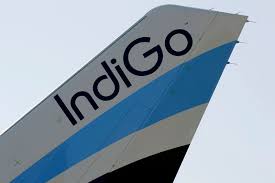 Engine maker CFM International is poised to announce one of the world’s largest jet engine orders with a deal for more than 600 engines from India’s IndiGo, industry sources said.

The French-U.S. engine maker, owned by General Electric and France’s Safran, has been competing with the airline’s existing engine supplier, Pratt & Whitney, to provide the power for 280 twin-engine A320-family jetliners already on order from Airbus by the Delhi-based budget carrier.

The airline has selected CFM for the order, which is expected to rise above 600 engines including spares, the sources said. It was unclear if this includes previous options.

The two sides are putting finishing touches to the deal in time for an announcement at next week’s Paris Airshow, they added. CFM International and IndiGo declined to comment.