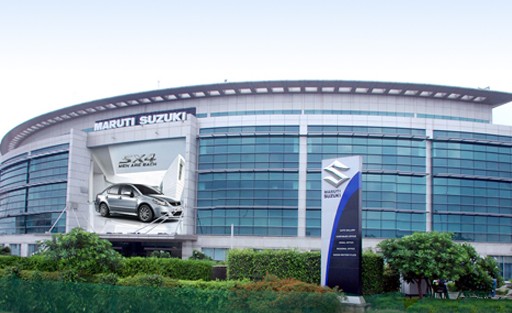 Maruti Suzuki India Ltd forecast a weak rate of growth for the current fiscal year amid an industry-wide weakening of demand, sending the carmaker’s shares down as much as 2 percent.

The country’s biggest automaker, majority owned by Japan’s Suzuki Motor Corp, said it expected production and sales to grow between 4 percent and 8 percent for the financial year started in April. Last year, the company targeted a 10 percent rate of growth for sales.

Growing use of app-based cab services such as Ola and Uber Technologies Inc, tighter credit and market uncertainty ahead of India’s general election have all weighed on the auto industry, hurting sales of private cars.

The result compared with the 17.47 billion rupees average of 22 analysts’ estimates compiled by Refinitiv Eikon.

For an interactive graphic on India’s car market, click reut.rs/2XHRGHC

The New Delhi-based automaker helped raise car ownership in India nearly four decades ago with its iconic Maruti 800 model. It has since launched a range of vehicles including the Baleno and Alto hatchbacks and the S-Cross sport utility vehicle (SUV).

Maruti Suzuki shares were trading 1.5 percent lower as of 0938 GMT. The shares touched a more than three-week low earlier.