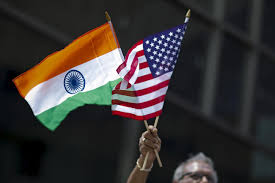 India hopes the planned withdrawal by the United States of a preferential trade treatment to India would not lead to trade hurdles, an Indian government source said on Tuesday, adding that the “actual benefit” to India was only $ 250 million a year.

“GSP (Generalized System of Preferences) is more symbolic of the strategic relationship not in value terms,” the source said, declining to be named ahead of a press briefing by the Indian trade ministry.

U.S. President Donald Trump said on Monday he intended to end India’s preferential trade treatment under a program that allows $ 5.6 billion worth of Indian exports to enter the United States duty free.