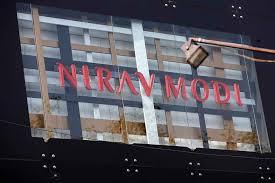 The Enforcement Directorate said on Thursday it has seized a Rolls Royce Ghost, a Porsche Panamera and some half a dozen more luxury vehicles belonging to billionaire jeweller Nirav Modi and his firms, in a probe into an alleged $ 1.8 billion fraud against state-run Punjab National Bank.

Modi, his companies, and other firms with links to his uncle Mehul Choksi, are at the heart of the alleged fraud that involved illegally issued letters of undertaking (LOUs) from the second-largest Indian state-run lender that were used to get loans from overseas branches of mostly Indian banks.

In what has been dubbed the biggest fraud in India’s banking history, police have so far arrested a dozen people – six from the bank and six more from Modi and Choksi’s companies – as they continue the probe.

A lawyer for Modi has denied his client was involved in any fraud. Choksi has not commented but his firm, Gitanjali Gems, has also denied involvement in the alleged fraud.

The Enforcement Directorate, an agency focused on foreign exchange and money laundering offences, has been conducting separate searches at homes and offices of Modi. As of last Saturday, it had seized jewellery, gold, diamonds, precious metals and stones that it said were worth 56.74 billion rupees ($ 872.5 million).

In a Twitter post on Thursday, the ED detailed the seizures of the cars from Modi and his companies. It also said it had frozen shares and mutual funds worth 78 million rupees held by Modi and 867.2 million rupees by Choksi.

Modi, who police say left India in January with his family before the bank filed a police complaint triggering an inquiry, has not publicly commented on the case yet.

However, in a letter to PNB, a copy of which was seen by Reuters, Modi had said that his companies owed the bank less than 50 billion rupees, well below the amount alleged by the bank. He also said PNB had jeopardized its prospects of recovering the sums owed by going public with its allegations. 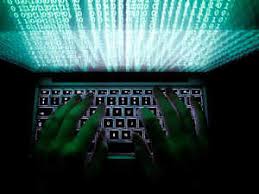