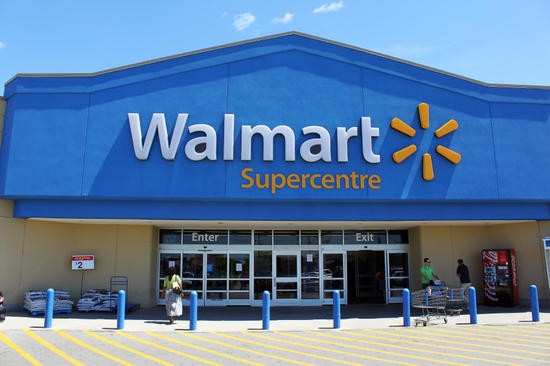 Walmart in talks to buy minority stake in Flipkart – report

A deal could be finalised as early as March and may involve primary and secondary sales by longstanding Flipkart investors, the paper added.

Bengaluru-based Flipkart was not immediately available for comment outside regular business hours.

The news comes nearly two years after Reuters reported that Walmart was looking to invest between $ 750 million and $ 1 billion in Flipkart.