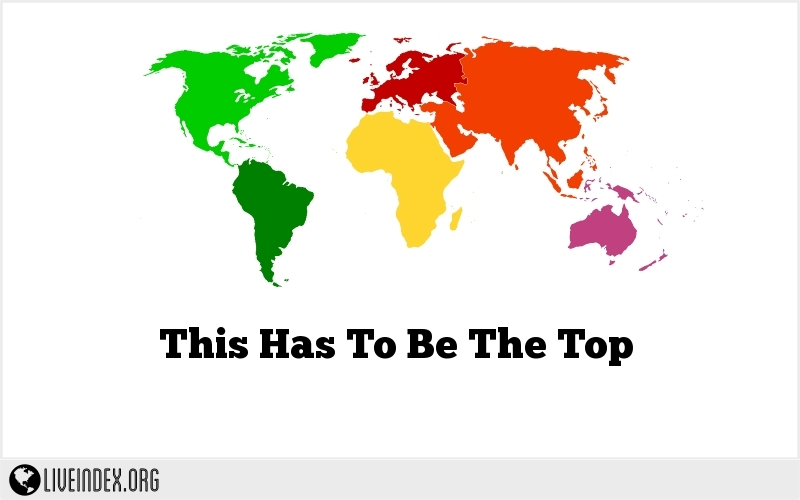 This Has To Be The Top

A few days ago, Bill Gross, the world’s most famous bond fund manager, sensationally resigned from PIMCO, the firm he co-founded in 1970.

Trouble had been brewing behind the scenes at PIMCO for months, and speculation was rife that all was not well at the bond behemoth.

Gross’s resignation, and decision to join the much smaller competing firm Janus Capital seems conform this.

Following the news, the market reaction was extraordinary.

Stock in PIMCO’s parent company Allianz, the giant German insurance company, fell 6.7%. And there was a ridiculous 43% surge in Janus shares.

It’s a perfect illustration of how there is MUCH more to market moves than fundamentals.

In a nutshell, investors are guessing about where money might flow as a result of Bill Gross leaving PIMCO.

People seem to think that tens of billions of dollars will follow him out the door to Janus Capital, and that’s what primarily drove these moves.

But even more wild than that is the rather significant move in the US Treasury market, worth nearly $ 17 trillion.

This is a testament to how absurd the system has become– that one man’s decision about where to work can cause wild gyrations in the biggest, most liquid securities market on the planet.

I think it’s a very clear sign that the bond market has reached its peak.

Historically, this is exactly the sort of thing that happens at top of any market: shake-outs, surprises, news coming to light about less than savory business practices (PIMCO is under investigation from the SEC), and so on.

Gross himself has been calling the top of the bond market for a couple of years now, most recently when 10-year US Treasury yields hit a nadir of 1.67% in April 2013.

Regardless, it’s hard to see that there is any investment benefit in lending money to the most indebted government in the history of the world at interest rates that are below the rate of inflation.