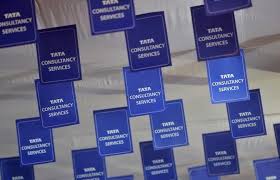 India’s top software services exporter Tata Consultancy Services Ltd (TCS) said on Sunday a U.S. jury had more than halved to $ 420 million the damages it has to pay to medical software company Epic Systems in a trade secrets lawsuit.

In April 2016, the jury in Wisconsin found TCS guilty of illegally accessing Epic Systems’ data when working for a common client and awarded Epic Systems $ 940 million in damages. (reut.rs/2hFQkxc)

TCS, which denied any wrongdoing, said it would continue to contest the order.

“The company has received legal advice to the effect that the order and the reduced damages awarded are not supported by evidence presented during the trial and a strong appeal can be made to superior court to fully set aside the jury verdict,” TCS said in a statement.

The order will not have any impact on the IT services company’s second-quarter results expected later this month, TCS said.