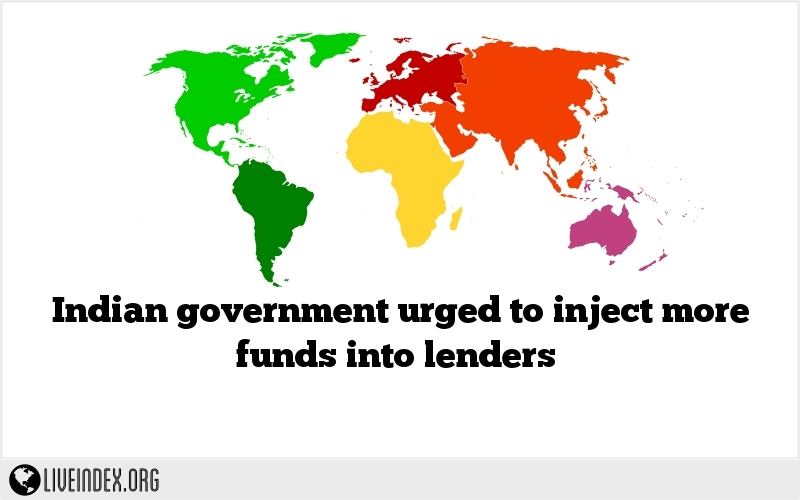 Viral Acharya, deputy governor of the Reserve Bank of India, called on the government to inject “substantial additional capital” into state-owned lenders, saying the country had to urgently address the weak balance sheets in its banking sector.

Acharya’s comments come after data last week showed gross domestic product grew only 5.7 percent in the April-June quarter, its slowest pace in more than three years, in part as private investments have waned as banks find themselves saddled with a record $ 155 billion in bad debt.

The RBI deputy governor, in a speech to bankers in Mumbai on Thursday, welcomed central bank and government efforts to deal with the issue, including forcing lenders to more quickly recognise bad loans and the capital injections announced by New Delhi.

But he added more needed to be done given the scale of bad debt in the banking sector and the need to revive “almost moribund credit growth.”

“Every few days, I wake up with a sense of restlessness that time is running out: we have created a due process for stressed assets to resolve, but there is no concrete plan in place for public sector bank balance-sheets,” Acharya said.

A Moody’s study showed that the top 11 of India’s 21 banks would need a capital infusion of 950 billion rupees by March 2019, far above the 200 billion rupees allotted by the government.