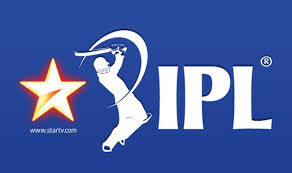 Star India will pay a staggering 163.48 billion rupees ($ 2.55 billion) for the television and digital rights of the Indian Premier League for the next five years, the Board of Control for Cricket in India (BCCI) announced on Monday.

Sony was the only other bidder for the TV rights of the world’s richest domestic Twenty20 competition, while digital bidders included Supersport, Facebook, Airtel, and Bamtech.

The franchise-based competition began in 2008 with eight teams with owners including India’s richest man Mukesh Ambani and Bollywood actors.

Of the 24 companies that bought the tender document, 14 made bids.

“India, cricket and IPL have changed dramatically since 2008, and this bid is a reflection of that,” Star India Chief Executive Uday Shankar told reporters.