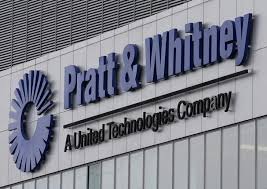 Eight IndiGo planes and two GoAir jets are grounded because the carriers cannot get replacement engines from Pratt and Whitney, which is owned by United Technologies (UTX.N).

The official, asking not to be named, said the government has told the engine maker to prioritise its deliveries to India’s biggest airline, IndiGo, and GoAir.