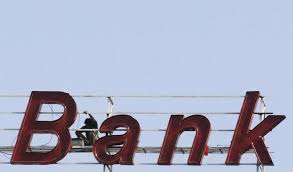 India’s bonds and exchange rate markets saw low volumes on Tuesday as a strike by most bank employees to protest bank consolidation and rise in bad loans was expected to hit settlement of trades, dealers said.

About one million bank employees have called a one-day strike that affected branch transactions including clearing operations, according to a release sent by one of the top trade unions.

“Traders decided to not take heavy positions given that there were not many people in the backoffice for settlement,” said one senior treasury official at a large state-run bank.

“Reporting on forex transactions by branches have also been low.”

A state bond auction also saw muted response with a small amount remaining unsold as demand from the traditional state-run banks was low. The Reserve Bank of India raised 182.88 billion rupees, below a targeted 202.88 billion, with the cut-off yields also coming at higher than expected levels.