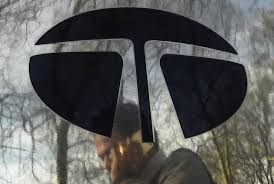 Prime Minister Narendra Modi’s administration has been exploring ways to privatise the loss-making national carrier, which was bailed out in 2012 with $ 5.8 billion of central funding.

However, privatising the airline is expected to be difficult unless the government writes off at least part of the debts.

The television channel said that Natarajan Chandrasekaran, chairman of Tata group’s holding company Tata Sons, was in touch with the top leadership in the government about a deal.

An official at the Civil Aviation Ministry declined to comment on Tata’s interest, saying any development on the carrier would be “intimated soon”.

Tata had no comment. “We do not comment on such matters,” a spokesperson at Tata Group said in an emailed statement.