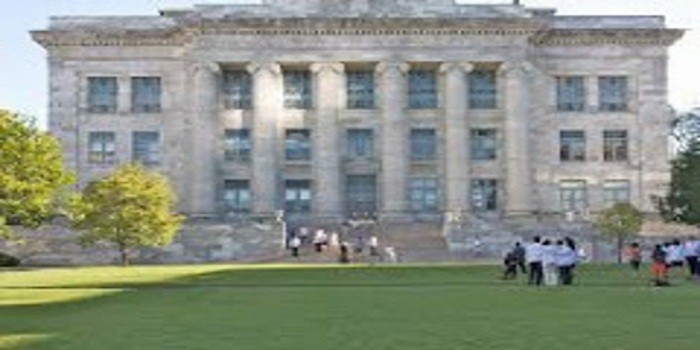 Here’s one more way of getting better performance from your venture capital fund: Hire more partners with teenage daughters.

And no — it’s not that teenage girls totally get the next hot investing opportunity (like Snapchat).

That’s according to a working paper recently posted on the National Bureau of Economic Research by Harvard University professor Paul Gompers and Ph.D. candidate Sophie Wang.

Here’s how it works, according to Gomper and Wang: based on a study of large venture capital firms between 1990 and 2016, the two researchers discovered that greater gender diversity in venture capital firms “improves deal and fund performance.” Meanwhile, that greater gender diversity is much more apparent in funds where partners have more daughters on average.

“Parenting daughters reduces the bias that one has towards women, which leads to more female hires,” the researchers wrote, noting that firms with a greater number of daughters over the age of 12 also lead to even greater gender diversity in firms. “This is consistent with fathers observing potential gender biases that their daughters face as they get older,” they wrote.

For the venture capital world, which has hardly been a cradle for gender equality with 72% of firms never having had a female investor, the effects of having a daughter then cannot be overstated.

Gompers and Wang studied some 1,400 investing partners between 1990 and 2016, and some 998 funds. Though some mathematical modeling, the two found that if each existing partners of a venture capital fund had a daughter instead of a son, the fund post successful deals, an initial public offering or IPO where returns exceed the capital invested, 31.6% of the time against the average 28.7%(the researchers offer a series of potential explanations for why that is, for example, a diverse fund may result in more ideas, or that it would open up access to even better deals).

Unsurprisingly, replacing a daughter with a son would also make the fund 24% more likely to hire a senior female investor.

But as it stands, those figures still seem incremental at best. Just 8% of hires over the past decade-and-a-half have been women, according to the study. A 24% increase would land the total ratio of hires who are women at an unimpressive 10% in the venture capital world.

It’s an issue that the researchers acknowledge, noting that what they are really emphasizing is the “subtle removal of gender bias,” and its importance on venture capital’s future. And well, barring artificial genetic selection, those seeking gender equality in venture capital can at the very least rely on that as a steady undercurrent in the industry.