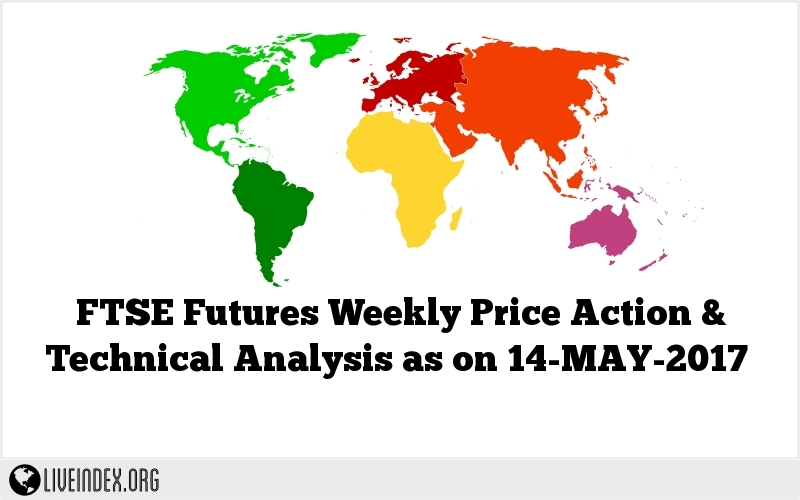 Finally, the passing bullish week has revealed the market decision as for the next move. The price took out the Monthly High meaning that the false thrust down of last February has been respected by the market and the next move is probably going to be up to the next major target at the 7600 levels, the target of the last quarter of 2016’s bullish Pinbar on sloping 8 EMA.

As mentioned in the last review, it was better to wait for another reaction after the Weekly High is taken out. Last Monday has taken out the Weekly High, but closed weak pointing out that it may become an Upthrust (once its Daily Low is taken out), but then taking out the Daily High once again on last Tuesday was a wonderful bullish opportunity to reach the 7410 area, as it eventually did.

The price has almost reached the Weekly and Daily upper Bollinger bands, but the way it stopped very bullishly but still under the upper band raises the chances to see sideways action for the coming week and even also the next one, as probably the market has time. Opening the coming week with a Daily bearish inside bar followed by a LL the next day (not to mention a Daily LL below the Low of last Friday) – may approve that it is most likely the case.

FTSE100, various timeframes (at the courtesy of prorealtime.com)