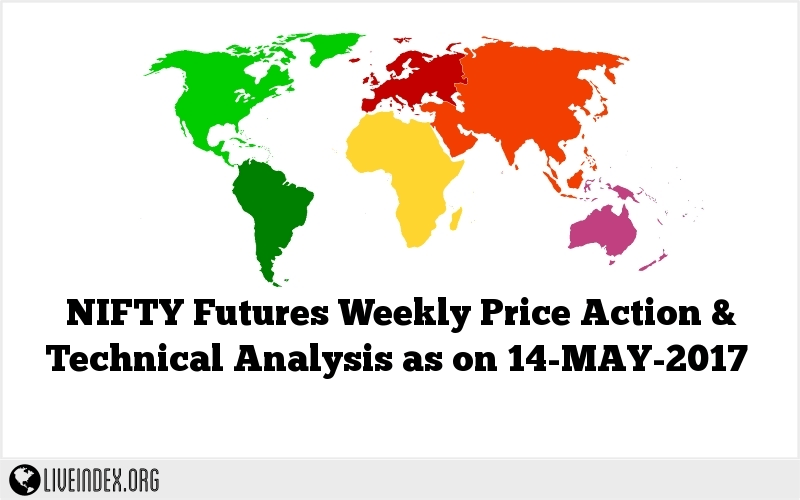 After a small range consolidation week, the Nifty50 has renewed the move up over the passing week, though it was a shortened thrust.

As mentioned in the last review, the way to renew the uptrend was either by dealing with the gap below showing signs of strength, or either by a new gap up followed by a HH. The market has chosen the latter, and created a bullish setup to reach the level of 9480 (see chart).

Pay attention to the Monthly upper Bollinger band, the current Monthly bar hasn’t touched yet not to mention penetrating it, and in order to continue rapidly to the current major target at 10040-10050 mentioned many times before, we need to see a bigger thrust up than has been seen so far.

However, pay attention to a small sign of weakness in the Daily timeframe, as the last Thursday Daily bar has missed the upper Bollinger band, and was followed by a reverse down at last Friday. Taking out the Daily Low right at the beginning of the coming week can point out that the market is planning a bigger reaction down. On the other hand, a gap up (even small one) at the beginning of the coming week followed by a HH the next bar (not to mention taking out last Friday’s High right away) means by most chances another bullish week like the passing one and a new all time High.