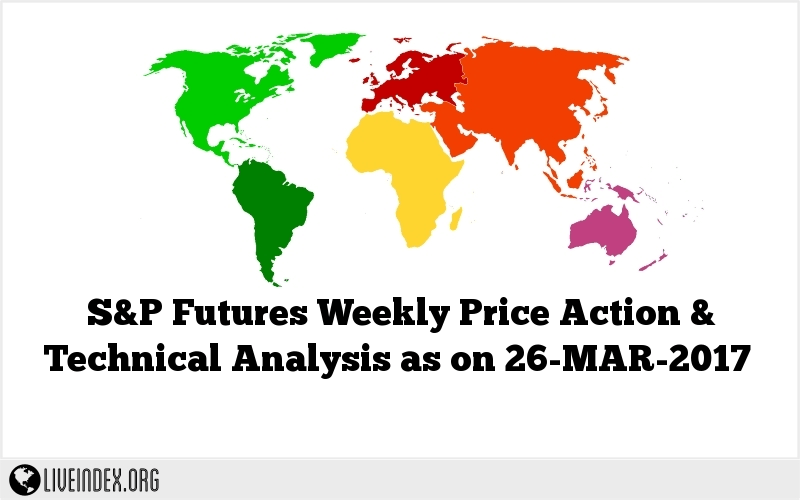 Since the US elections, the passing week has been the most bearish week we had. Most of the decline took place last Tuesday, where after the Upthrust made on the first half of that trading day (False thrust up turning into a reversal to the other side), there wasn’t any question as for the direction of the market for the rest of the day, and once the Low of Monday was taken out, the price action obtained more than the basic 1:1 almost instantly.

The bullish setup mentioned last review has failed of course, and the Upthrust could signal to cut the loss earlier than the original Stop level.

For the rest of the week – all seemed normal as for a bearish behavior – up till last Friday. Thursday closed as a bearish pinbar on sloping 8 EMA, a good bearish signal. But despite the thrust down below Thrusday’s Low, a clear signal to continue the bearish move down for at least 1:1 with the amplitude of that Daily pinbar, the market reversed up impressively at Friday’s last trading session, closing the whole day in the middle, slightly bullishly. The Weekly bearish bar closed eventually above the Weekly 8 EMA.

Yes, Friday was still a LL LH Daily bar, but when the market reverses strongly at the spot the price action tells you that it should continue decisively in the other direction, then by most chances the momentum (in this case – the bearish momentum) is gone. It doesn’t mean that the market won’t make a new Daily Low at the beginning of the coming week, but that, if happens, is by most chances going to be a false thrust down.

Taking out the High of last Thursday at 2356 should most likely start a bullish move back to the 2379 area, making a new Weekly High.

In the longer term picture, the market is closed to the target of the Semiannual pinbar on sloping 8 EMA – of the first half of year 2016, at 2430.