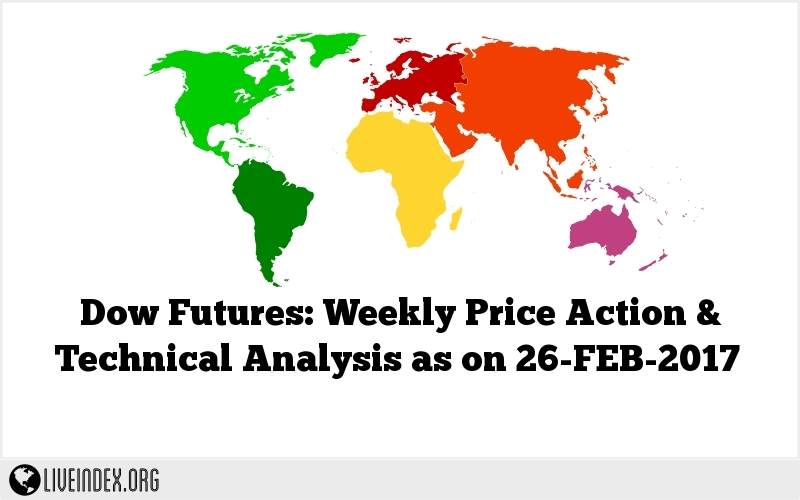 The Dow continues to climb, achieving every possible target it had set on all major timeframes. On the passing week, we’ve reached the target of the Semiannual bullish pinbar (of the first half of 2016), at 20800.

The interesting part is that every reaction is rapidly ended with a new sign of strength, like the one of last Friday, a bullish pinbar on sloping 8 EMA.

Taking out the High of last Friday (while respecting its Low) is a bullish signal to reach the next target, the Monthly Spring pattern of last November, the US election Monthly bar, target at the area of 21000, very closed to the 2015 2nd half Semiannual bar, which was a pinbar on sloping 8 EMA by itself, and points to 20900 as the target. Notice that the major target is far than 1:1, so it wouldn’t be surprising to see another deeper Daily pullback that ends as a bullish pinbar, one that gives a closer amplitude to the major target at the 21000 area.

The current Monthly and Quarterly bars have already penetrated deeply their upper Bollinger band, an important indication for sign of strength and the likelihood of this bullish move on these timeframes to continue.