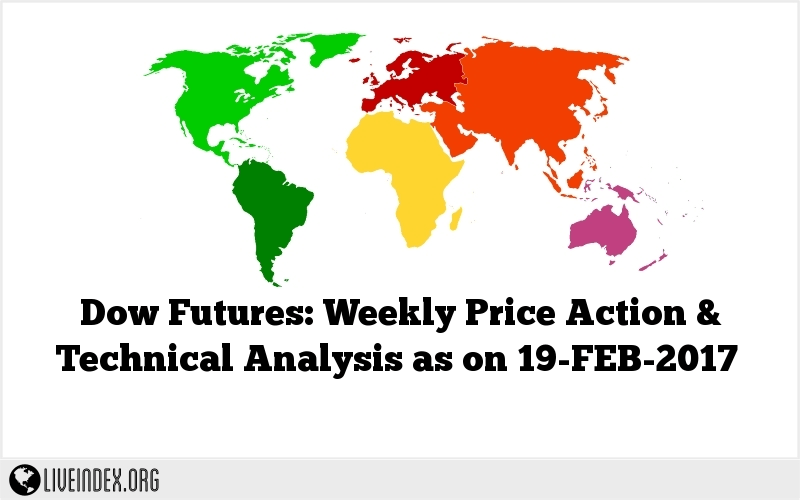 Another bullish week has passed. A very strong thrust up that caused the reaction on last Thursday and Friday to stay as inside bars and to close on the highs, a very bullish picture. Every near target mentioned in the past review was accomplished rapidly with out any important reaction, a very tensed price action upward, some sort of extremity.

Another good bullish opportunity on the Daily timeframe may present itself in a Daily bullish pinbar on the sloping 8 EMA, best with a false thrust down below last Wednesday’s Low, a signal that might point at the same target as the Semiannual target.

For the longer term, the Quarterly spring printed for the last quarter is pointing at 22400, and the Yearly bullish pinbar on sloping 8 EMA, pointing at 24500 as target.