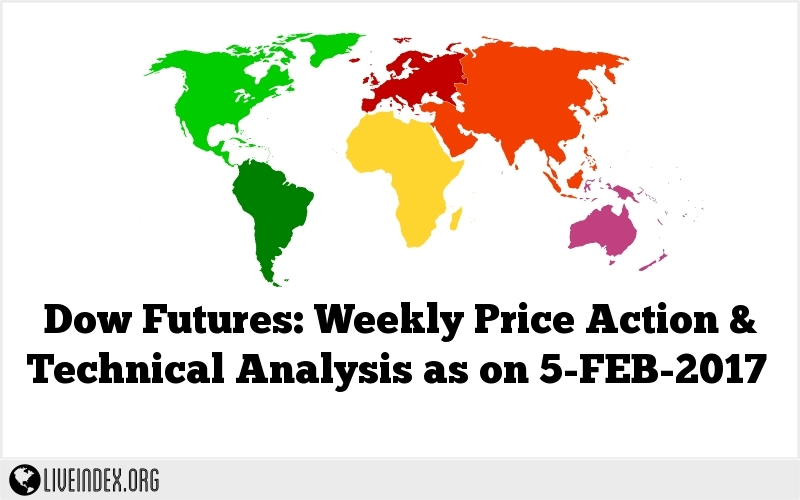 The passing week ended eventually as a bullish pinbar on sloping Weekly 8 EMA, also an inside Weekly bar. The market has started the passing week with a gap down, and spent most of the time at the lower level of the Daily range, finally with the NFP news, rallied back up, but hasn’t managed to close the open gap completely.

On the 4Hour timeframe, we are currently on a bullish setup to reach the area of 20050 (including closing the open gap as well): One leg down is outside the lower Bollinger band, with lower RSI level, while the next leg down is inside the Bollinger Bands, higher RSI level. The entry trigger was above 19896, so there isn’t any point in joining it on the current levels, but any smaller timeframe good bullish trigger is valid, to its own target.

Taking out the all time High made on the previous week, at 20073 (while respecting the Weekly Low at 19713) – is a bullish setup to reach the level of 20430. On the way up, the next important target is the Weekly Spring bar taken place at the election week, target at 20240, slightly above the 161.8% extension of the last 2 year correction.

For the longer term, the Quarterly spring printed for the last quarter is pointing at 22400, and the Yearly bullish pinbar on sloping 8 EMA, pointing at 24500 as target.