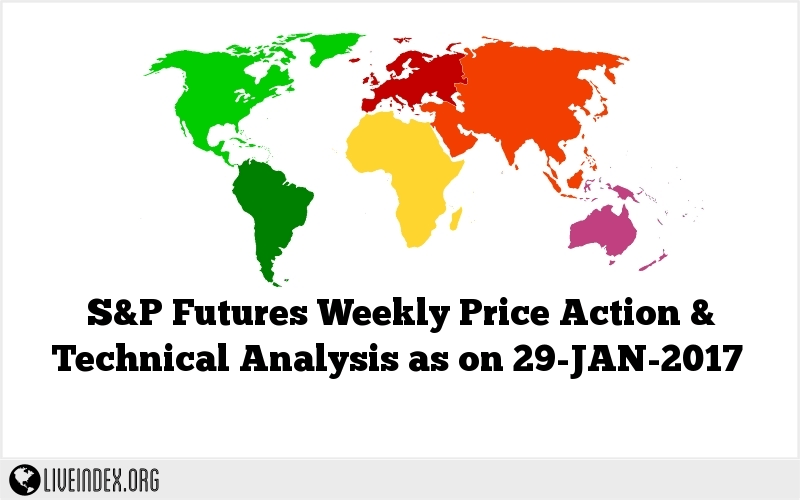 After two Weekly inside bars, there came the next thrust up throughout the passing week, to reach the target of the 2 Year (!) pinbar of the years 2008-2009, at 2300. The long tailed Spring Daily pinbar of post elections at November 9th points also at these levels, 2305 as a target, very close (and practically it has been reached). The level of 2305 is also the target for the current Daily bullish setup since the Daily swing High has been taken out.

In order to join the bullish wave on the Daily timeframe, it is better to wait for a false thrust down that gets support on the Daily 8 EMA (short term sentiment line), best if it ends as a bullish pinbar on the sloping 8 EMA. If that kind of bar is printed, check its amplitude in order to reach the target of 2305. In that case, taking out its High is the signal to go Long.