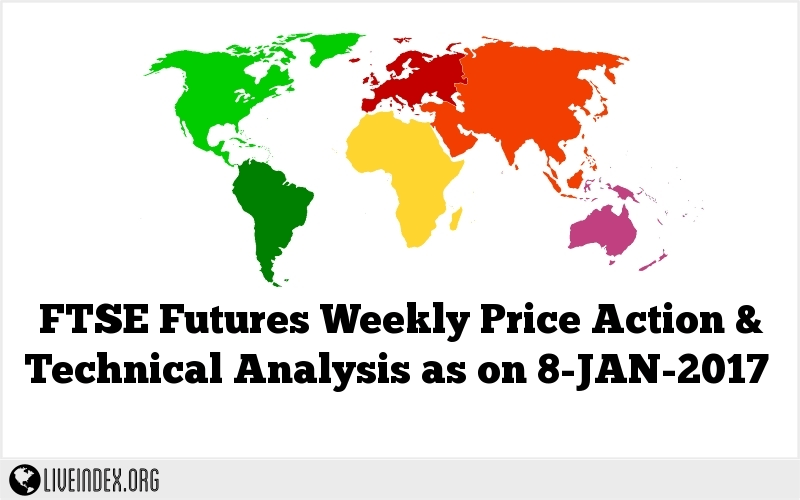 The market has decided to open the year very bullishly, leaving even an open gap up, and a very decisive move up.

The target for the Weekly bullish pinbar on sloping 8 EMA, 4 weeks ago, has been conquered right at the first trading day.

We are currently closed to the target of the Brexit bullish Monthly (and Quarterly) pinbars, at 7220. Practically we may say that the market has already reached this target.

Since the Daily bars are not attached to the upper Bollinger band, a pullback to test the open gap left at the beginning of the year shouldn’t be surprising. In that case, as usual, leaving some of the gap still open with a bullish reversal such as a pinbar, is a very good Long opportunity to reach the 7250 level which is the target for the Weekly follow through model, currently at the upper Daily Bollinger band.

For the longer term, keep in mind that the Yearly bar of 2016 ended as a bullish pinbar on sloping 8 EMA and a bullish engulfing pattern, after being 17 years in a bullish flag type of range, and already after a false break up (last year). This yearly bar has already got a confirmation by taking out its High during the passing week. The potential for the longer term, hence, is huge, at 8700 approximately (not to forget the Stop in this case at the Yearly Low, huge respectively).