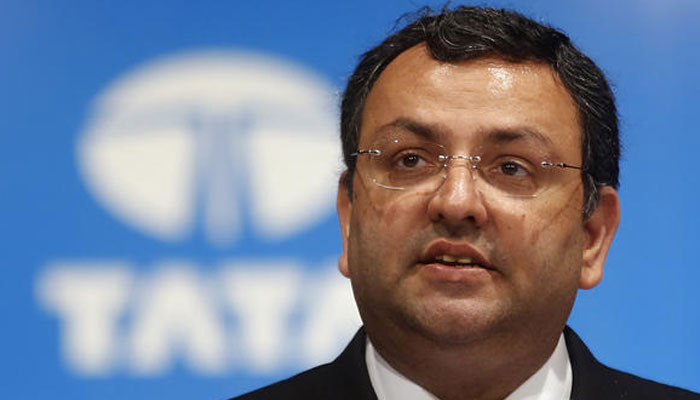 Mistry made a surprise move on Monday to resign from the boards of all listed Tata companies. He filed a petition under the Companies Act of 2013 at the National Companies Law Tribunal (NCLT), a quasi-judicial body that deals with corporate grievances in India, the sources said. Mistry has cited the Act’s sections 241 and 242, which deal with shareholder oppression and mismanagement, one of the sources said.

After bowing out from the boards of listed Tata entities on Monday, Mistry said he would keep up a fight to improve governance norms in the nearly 150-year-old conglomerate.
“At some point in its history, every institution reaches an inflection point. This one has come to an inflection point now,” Mistry told Reuters in an interview at his family’s Shapoorji Pallonji offices in Mumbai on Tuesday. “How we all behave today will determine what will happen to this institution in the future.”

A late evening statement from Tata Sons said the holding company is consulting its lawyers and will contest the allegations. Mohan Parasaran, one of Tata’s lawyers, told CNBC TV18 that since Mistry has filed a petition with the NCLT, the onus would be now on him to prove that Tata Sons’ actions had hurt the interests of minority shareholders.

The Shapoorji Pallonji family own a roughly 18 percent stake in Tata Sons, with Tata Trusts – a group of public charities – owning a controlling 66 percent stake in the holding company. The Trusts are currently chaired by Tata family patriarch Ratan Tata.

Mistry, who maintains he was illegally ousted as chairman of Tata Sons, has for weeks waged a public war against the company and Ratan Tata, who is back at the helm of the conglomerate on an interim basis.

Mistry has alleged that Tata and his long-time aide Noshir Soonawala, both trustees of Tata Trusts which own a majority stake in Tata Sons, undermined group company boards by demanding a say in key internal matters years after they had retired. Tata Trusts is a group of public charities. He has also alleged malfeasance in the award of certain contracts by Tata entities and that the group’s aviation ventures were mismanaged.

Tata Sons has rejected all the allegations. On Monday it called Mistry’s allegations “baseless, unsubstantiated and malicious.”

In its statement on Tuesday, Tata Sons said it had followed the highest standards of corporate governance and “views the petition as an unfortunate outcome of the situation arising from Mr. Mistry’s complete disregard of the ethos of the Tata Group and Jamsetji Tata.”