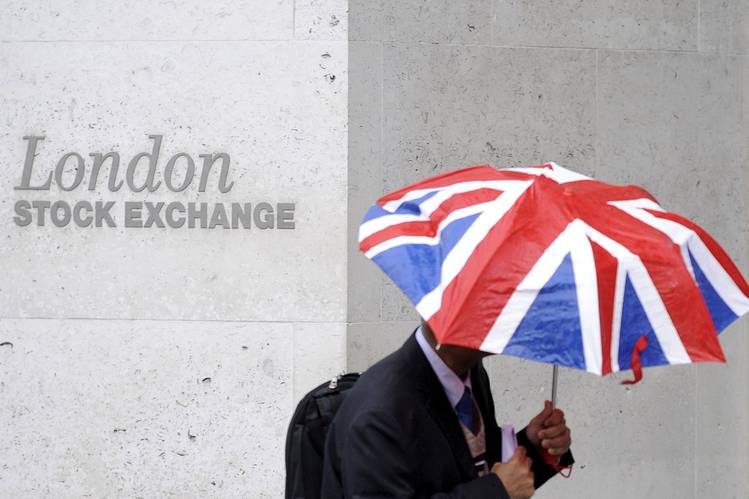 The pan-European STOXX 600 was trading up 0.2 percent, inching back towards an 11-month high scaled earlier this week. The benchmark index is still down nearly 3 percent so far in 2016, but could close the year in positive territory if the market witnesses an end-of-year rally.

The European banking index was up 1.5 percent, boosted by a 2.1 to 4 percent rise in lenders such as Deutsche Bank, BNP Paribas, Societe Generale and Barclays following the Fed’s move.

Shorter-dated U.S. Treasury yields surged on Wednesday, with those on two-year notes climbing to their highest in more than seven years after the Federal Reserve raised interest rates for the first time in a year and flagged more rate increases in 2017. Higher yields are a boon to banks’ profitability.

“We think that the Fed will continue to be very gradual in its rate hikes and we look for maybe two to three rate hikes in 2017, depending on how growth comes out next year,” said Bob Baur, chief global economist at Principal Global Investors. “We expect to see higher stock prices, faster nominal growth, mildly higher interest rates and just a bit more inflation.”

Also helping financials, Italian banks rose 1.9 percent and were on course for a third straight week of gains. Italian banks have staged a rebound since the appointment of Paolo Gentiloni as the country’s prime minister on expectations that a stable political environment would help ailing banks to recapitalize. Gentiloni has won the backing of the fragmented Senate, allowing his government to formally take office.

Spain’s Grifols rose 6 percent, the top gainer in the STOXX 600 index, after saying it would buy U.S. Hologic Inc’s assets in their blood screening joint venture and refinance its net debt in the first quarter of next year.

On the other end of the table, French utility EDF fell around 12 percent, wiping off about 2.5 billion euros from the company’s market value, after warning of lower earnings in 2017. The stock, which headed for its biggest-ever one-day fall, was the top faller in the STOXX 600 index.

Precious metals miners were among the hardest hit as gold dropped to its lowest in more than 10 months. Shares in Fresnillo, Randgold Resources, Acacia Mining and Centamin slumped 5.7 to 9.2 percent.