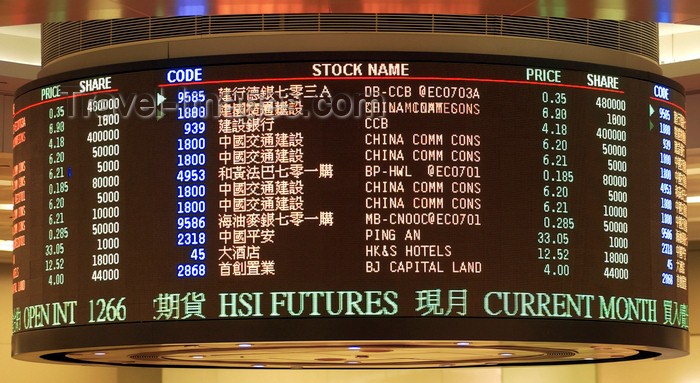 “Global risk sentiment roared back after falling prey to the initial Renzi fallout and whatever negatives Italy creates for the eurozone, yesterday was not the time for a euro implosion,” said Stephen Innes, senior trader at online FX platform, OANDA.

The services news pushed short-dated Treasury yields higher with two-year benchmark yields stabilizing near the 1.13 percent level, not far from a six-year high of 1.17 percent tested in late November.

“The Hong Kong market is being squeezed higher on short covering but there is limited upside with traders remaining cautious ahead of China trade data on Thursday,” said Andrew Sullivan, managing director, sales trading at Haitong International Securities Group in Hong Kong.

In foreign exchange markets, the euro steadied after bouncing back from a near 21-month low set the previous day after Italian Prime Minister Matteo Renzi was defeated in a referendum on constitutional reform.

The dollar held near a three-week low against a basket of six major currencies .DXY as investors viewed recent strength as overdone.

Oil fell, with U.S. crude CLc1 down more than 1 percent at $ 51.26 per barrel as investors judged a 16 percent rally since the OPEC agreement last Wednesday to curb production was getting stale. [O/R]

Still, higher stocks and firmer short-dated Treasury yields projected a more optimistic backdrop for risk appetite than Monday when Asian markets plunged as investors worried the euro-zone may be heading for a fresh crisis after the Italian vote.

The lift in sentiment pushed the prices of relative safe-haven assets such as gold and Japanese yen JPY= lower.

Spot gold XAU= fell by as much as 1.6 percent to its lowest since early February at $ 1,157 an ounce, before bouncing somewhat.