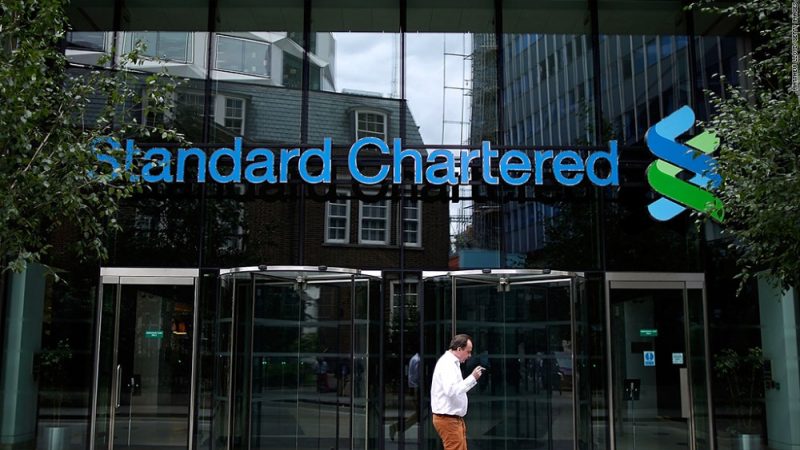 SINGAPORE/HONG KONG : Standard Chartered is set to cut about a tenth of its global corporate and institutional banking headcount, sources with direct knowledge of the matter said on Monday, as the bank steps up an aggressive drive to cut costs.

The job cuts will be rolled out beginning this week across all the bank’s major business centres including in Singapore and Hong Kong, one of the sources told Reuters. All the sources declined to be named as they were not authorised to speak to the media.

“We are making our corporate and institutional banking division more efficient,” a Standard Chartered spokesman said, without revealing how many jobs are to be axed.

“Removing duplication in roles and managing our costs to protect planned investments in technology and people means that a small number of existing roles will be impacted.”

It was not immediately clear how many employees the British bank has in its corporate and institutional banking division globally.

Corporate and institutional banking accounts for the bulk of revenues at Standard Chartered, which had 84,477 employees in total at the end of June.

Separately, the bank said Ajay Kanwal would step down from his role as regional CEO for ASEAN and South Asia with immediate effect. Anna Marrs, CEO of commercial and private banking, will assume the role in addition to her existing position.

Kanwal could not be immediately reached for comment by Reuters.