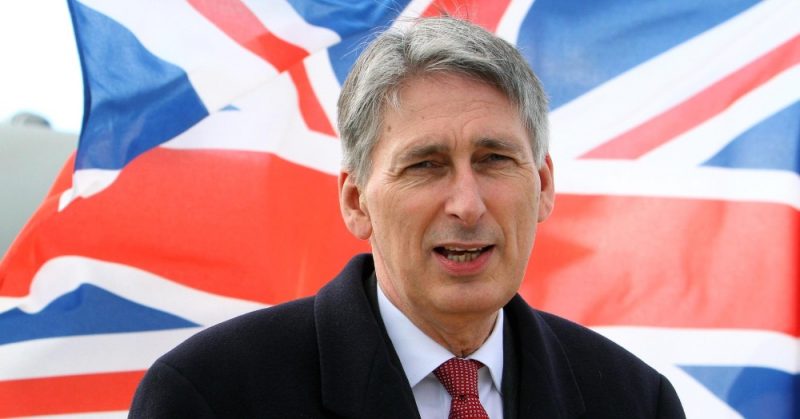 LONDON : Britain’s finance minister will say on Wednesday that he is reducing a benefits squeeze for low-paid workers, but that fixing the public finances and improving productivity are the best ways to improve living standards.

The Treasury said Philip Hammond, Britain’s chancellor of the exchequer, would announce that low-paid workers would lose tax credits at a slightly slower pace as their earnings rise, softening some of the impact of a sharp rise in inflation caused by the Brexit hit to the pound.

In another attempt to address the frustrations of “just about managing” families who have been promised help by Prime Minister Theresa May, Hammond will take steps to make more housing available to low-income renters and buyers.

The government will earmark 1.4 billion pounds of new funding to help build 40,000 new homes over the next five years, the Treasury statement said.

There will also be a ban on letting agencies imposing fees on tenants, a complaint of many renters.

But the Treasury said Hammond would emphasize that the best way to improve living standards was by fixing the public finances and boosting Britain’s low productivity growth.

On productivity, the Treasury said Hammond would announce billions of pounds’ worth of help for research and development.

In the run-up to Wednesday’s announcement, Hammond has also announced new funding for road building and broadband networks.