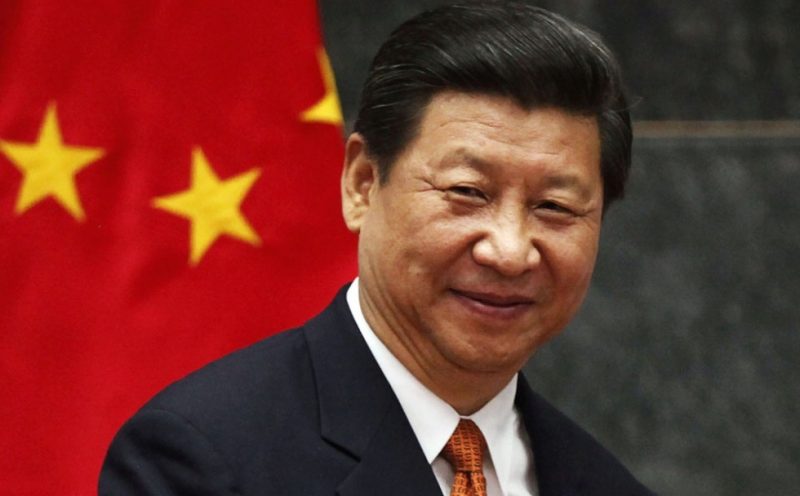 China : Xi calls for ‘smooth transition’ in relationship with U.S.

Chinese President Xi Jinping called on Saturday for a “smooth transition” in Beijing’s relationship with Washington and praised outgoing President Barack Obama for strengthening ties between the two nations.

During a meeting in Peru, Obama again urged all sides in the dispute over the South China Sea to reduce tensions and resolve their disputes peacefully.

He also encouraged China to advance economic reforms, including a transition to a market-determined currency exchange rate.

The meeting on the sidelines of an Asia-Pacific forum is expected to be the last between the two leaders before President-elect Donald Trump enters the White House. Trump has been sharply critical of China.

“We meet at a hinge moment in the China-U.S. relationship,” Xi said at the start of the meeting, through an interpreter.

“I hope the two sides will work together to focus on cooperation, manage our differences and make sure there is a smooth transition in the relationship and that it will continue to grow going forward,” he said.

Trump, a Republican, has accused China of being a currency manipulator and promised to slap big tariffs on imported Chinese goods. He has called climate change a “hoax” designed to help Beijing.

“The concept of global warming was created by and for the Chinese in order to make U.S. manufacturing non-competitive,” Trump wrote in a tweet in 2012.

Obama and Xi pushed for an international agreement forged in Paris to combat global warming. Obama called that an example of the benefits of the two countries working together.

“Now we face the work of making sure our economies transition to become more sustainable,” he said.

Trump’s election has raised questions about whether the United States would try to pull out of the accord, a key legacy accomplishment for Obama, a Democrat.

“I would like to work with Mr. Trump to expand our two countries’ bilateral, regional and global cooperation, control our differences in a constructive manner, and together achieve wins without conflict or confrontation and with mutual respect,” Xi said, according to the official Xinhua news agency.

Obama did not mention Trump in his remarks in front of reporters.

“Mr. President, I would like to commend you for the active efforts you’ve made to grow this relationship,” Xi said to Obama.

Obama noted that the two leaders would discuss areas of disagreement, including “the creation of a more level playing field for our businesses to compete, innovation policies, excess capacity and human rights,” he said.

“I continue to believe that a constructive U.S.-China relationship benefits our two peoples and benefits the entire globe,” he said.

The two leaders addressed the threat of North Korea’s efforts to advance its nuclear weapons, reaffirming their commitment to achieving the denuclearization of the Korean Peninsula, the White House said.

Obama also raised the issue of excess capacity in industrial sectors including steel, the White House said, and urged the rapid launch of the Global Forum on Steel Excess Capacity, in line with a G20 leaders’ agreement in Hangzhou, China.