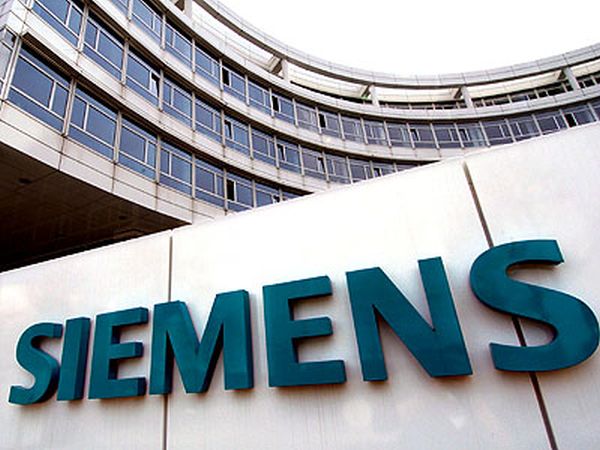 Germany’s Siemens said it planned a public listing of its $ 15 billion healthcare business, lifting its shares to a 16-year high as investors hoped for an injection of capital that would lift its valuation while funding future investments.

Health care is the most profitable business of the trains-to-turbines group but will need large investments in coming years as the industry shifts from the simple selling of equipment to managing health more broadly.

Although Siemens gave no details on when or how much of the business it planned to float, the announcement was enough to outweigh a cautious outlook for the coming year.

“With a listing, Siemens believes it will be better able to build positions in identified growth fields (where multiples will be much higher)” wrote Barclays capital-goods analysts, who rate Siemens“equal weight/neutral.”

The move, which follows a carve-out of the business from the rest of the group, takes Siemens in a different direction from global rivals General Electric and Philips, who are focusing more on healthcare as they shed financial services and lighting respectively.

Siemens has the past years quit the semiconductor, lighting, automotive and communications businesses, among others, seeking to minimize the discount to its valuation that comes from being a conglomerate and to focus on its core strengths of factory automation and energy technology.

That leaves it mainly supplying big-ticket industrial goods, a market vulnerable to political uncertainty that discourages manufacturers from making investments.

Siemens said it expected a modest rise of 1-2% in sales in its current fiscal year to the end of September, and for orders to outpace revenues, provided that the market for high-margin, short-cycle businesses – such as Siemens‘ highly profitable factory-automation software – stabilizes.

“Our forecast doesn’t leave much room for error,” Kaeser told a news conference at the company’s Munich headquarters.

Kaeser said, however, that the shock victory of Donald Trump in the U.S. presidential election could have a silver lining for Siemens, given Trump’s campaign promises to rebuild infrastructure.

Siemens makes $ 22 billion or a quarter of its revenue in the United States.

“Give him a chance, let’s see what we can do together and take the positive out of it,” Kaeser told Bloomberg TV.

For its fourth quarter, Siemens reported an 18% rise in net income to 1.18 billion euros ($ 1.3 billion), in line with expectations, and flat industrial business profit of 2.45 billion euros that beat the average estimate of 2.41 billion euros in a Reuters poll.

But a 13% drop in order intake to 20.3 billion euros – which Siemens put down to a tough comparison with the year-ago period when it won large contracts including a German wind-power deal – fell short of the 21.4 billion euros poll average.