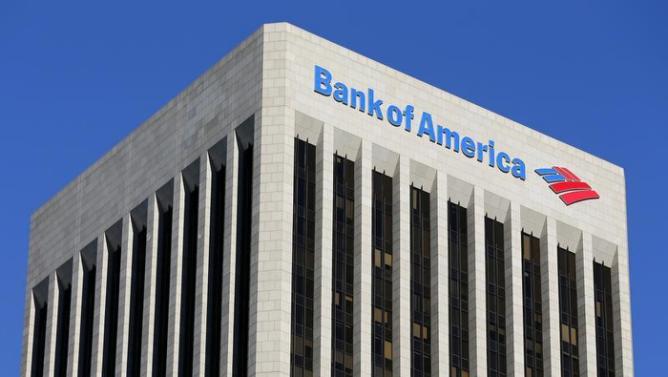 US : Bank of America CEO: America Is Great Already

While he didn’t comment on which presidential candidate he supports, Moynihan said that at least from his point of view as head of one of the U.S.’s largest banks, the economy is strong and there’s still no better place to live and run a business than in the United States.

On a Friday just four days before the election, and on a day when the government announced that wages are rising faster than they have in years, Moynihan talked about politics during a wide-ranging interview with Fortune’s Susie Gharib. Moynihan said it’s hard to assess the policy positions of either candidate given the intensity of the campaign rhetoric, but he seems to have a distinct opinion on Trump’s “Make America Great Again” slogan, and he says he has “objective proof” to back up his point of view.

“I happen to be affiliated with [Brown] University and I see the applications from people outside the U.S., and the talent of the people who want to come here is unbelievable,” says Moynihan. “This country is a great country. Can it be improved? Absolutely, but there is no place I would rather be sitting than inside the United States.”

Obviously, some will discount Moynihan’s comments. He’s a bank executive and a solid member of the 1% at a time when many believe the income gap is the nation’s largest issue, and that banks have too much power.

Nonetheless, Moynihan said warnings about the potential for catastrophe from both parties, or even predictions of a recession if America doesn’t change its policies, are just wrong. In fact, Moynihan said, President Obama’s often derided slow recovery has actually left the economy and country on much sounder footing than in the past. “Housing is not out of control,” said Moynihan. “The amount of leverage in the system is far down. There are areas to be worried about but I think they are much more discreet [than in 2008].”