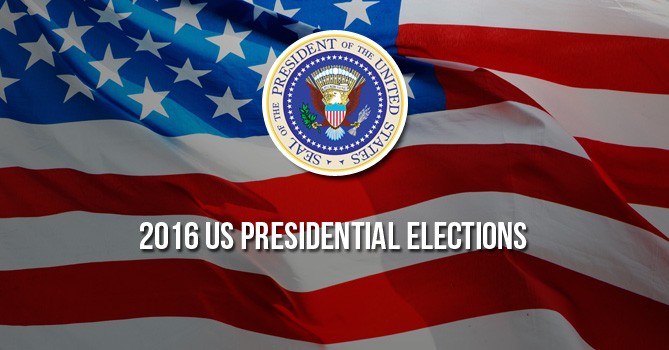 #When will the voting take place?

The voting to elect 45th president of US will take place on Tuesday, November 8. The voting is expected to open between 6 am to 7 am and close at around 7 pm to 8 pm in most of the areas. It may continue till 9 pm in Iowa and North Dakota.

#How many people will be voting?

Around 120 million Americans are expected to cast their votes in Tuesday’s election. Polling will happen in all 50 states on the same day.

#How is the winner chosen?

The candidate who receives most number of votes in each state becomes their presidential choice. There is a system of ‘electoral college’ in place, where a group of people choose the winner. The total number of people in the group is 538 and the winner needs support from 270. Every state has certain number of these electors based on the size of population. In most cases, the candidate who wins most electors in a state gets support of all the electors.

#When is the result announced?

The results are usually announced within 24 hours of voting based on the clear predictions. However, in some cases the result is not clear till the end of the day.

#When does the new President start work?

The elected president officially assumes office on January 20 as per the American constitution. However, the winner starts assembling his team within days or weeks of announcing the result.