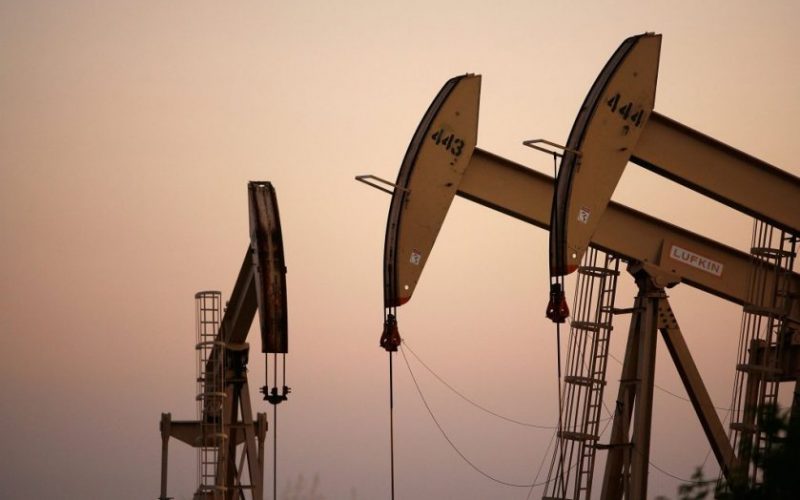 Oil closed 3% up on Monday as OPEC members assembled in Algeria for talks on ways to support prices. Markets remained volatile a replica of the high volatility experienced when the April Doha talks failed.

The meeting expected to run from Sept. 26-28 will primarily focus on tackling the glut that has affected prices for two years now. The International Energy Forum in Algeria will feature top producers including Saudi Arabia, Iran, Russia, among others. Investors are very concerned with the outcome of the meeting.

Iran which is still recuperating from the sanctions imposed on it in 2012 by the West, however, showed a reluctant attitude towards the agenda of the meeting. Other OPEC members expressed optimism amid Iran’s battle to regain global market share.

Tariq Zahir, an oil bear at Tyche Capital Advisors in New York said in a statement, “Unless there’s an impressive production cut by OPEC on top of a freeze, I think we’ll give back everything we’ve gained by the end of this week.”

Implied volatility, a gauge of how much oil prices shift, was highly talked about since April 18, when the meeting in Doha among OPEC members to discuss an output freeze bore no fruits, leaving crude at just above $40.

Uncertainty about a deal being reached in Algiers drove most investors to cut their bullish forecast on U.S. crude futures to a one-month low last week, with prices falling nearly 5%. Some analysts feel an agreement will be reached after OPEC’s all-important policy meeting beginning in Vienna on Nov. 30.

Data showed OPEC produced near a multi-year high of 33.24 million barrels per day in August. Russian production hit record highs of 11.75 million bpd last week. U.S. output has shrunk but oil rig counts have increased for 12 of the past 13 weeks.

According to James Williams, analyst at WTRG Economics in London, Arkansas, “If more Libyan and Nigerian production come online and Iranian production continues to increase, then by November the surplus could be high enough and prices low enough to encourage OPEC to act.”