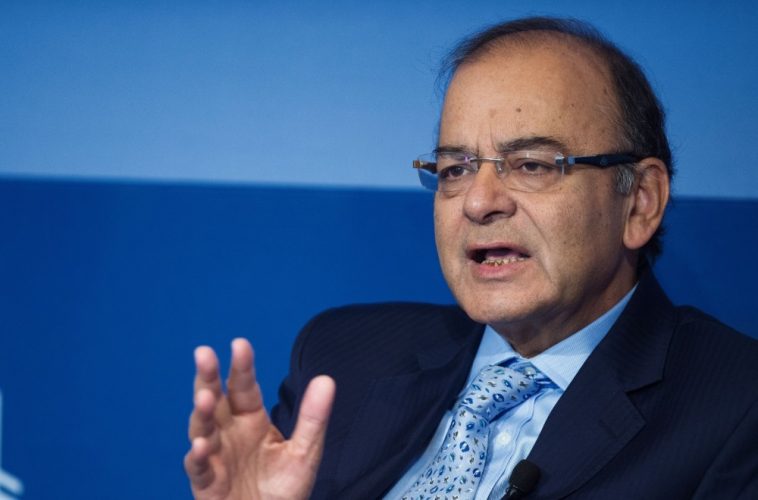 NEW DELHI : Union and state officials have resolved key issues on enforcing a planned sales tax, Finance Minister Arun Jaitley said on Friday, and will meet next month to decide the main tax rate and those for different sectors.

Implementation of the long-awaited goods and services tax (GST), planned for April 2017, is expected to boost revenue through better compliance while making life simpler for businesses that now pay a host of federal and state levies.

The GST Council, comprising federal and state finance ministers, agreed at its first meeting that all businesses with annual turnover of 15 million rupees ($ 225,000) or more would be chiefly administered either by central or state tax officials, depending on risk parameters.

“All decisions have been taken without a vote,” Jaitley told reporters after the two-day meeting, adding the council would meet again on Oct. 17-19 to finalise rates under the new tax law.

The meeting’s upshot failed, however, to fully address the concerns of companies and their tax advisers about so-called “dual control” in which both federal and state tax inspectors would oversee compliance.

Jaitley said businesses with annual turnover of less than 15 million rupees would be responsible towards state authorities only.

For businesses with higher turnover, one authority – either state or federal – would have primary but not exclusive responsibility for assessing a company’s tax liability. “There will be some dual control,” Jaitley said.

Industry and tax experts were concerned that their demand for single control was not fully accepted. “It is not in the best interest of industry,” said Rajeev Dimri, a tax expert with consultancy BMR & Associates LLP.

More than 1.1 million existing service companies will come under the single control of the federal tax authorities, providing important relief for sectors like telecoms and giving regional tax inspectorates time to get up to speed on the GST.

Firms with annual turnover below 10 million rupees ($ 150,000) in eight northeastern states and 20 million rupees in other parts of the country would be exempted from the tax, Jaitley said.

Tough bargaining on the rate and scope of the tax continues as many states want an average tax rate of 22-23 percent compared with the federal government suggestion of 18-19 percent.

Both the union and state legislatures must pass three laws setting the rate and scope of the GST before the tax comes into effect. Jaitley hopes for passage in the winter session of parliament scheduled for November.