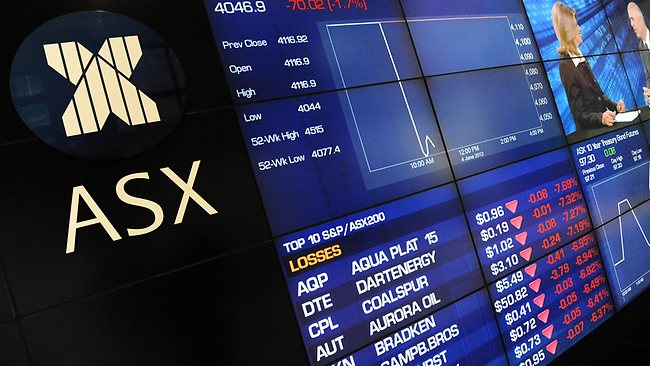 Australia’s share market was badly disrupted on Monday by a technical snag that delayed the opening by 70 minutes and cut short the afternoon trading session by about 90 minutes.

The shutdown is the most serious glitch for the Australian Securities Exchange since the bourse shut for four hours in October 2011, when it suffered a connectivity problem.

The market also suspended trades for 30 minutes in February, due to a glitch.

Monday’s woes “will cost the whole industry,” Mathan Somasundaram, a quant strategist at stockbroker Baillieu Holst said. “We have a lot of turnover on an average day and obviously all our advisors will lose that turnover over the day.”

The ASX was the world’s ninth largest stock exchange as of 2011, according to World Stock Exchanges website.

Bonds and futures also trade on the exchange, and their trading was not disrupted by Monday’s glitch.

The benchmark S&P/ASX 200 index was flat at 5,294.8 points when the bourse announced that trading would not resume.

“All ASX Trade markets will not re-open for trading for trade date 19 September,” an ASX spokesman said in a statement emailed 15 minutes before the scheduled close. “Furthermore, there will be no closing single price auction.”

“ASX will advise the process for determining closing prices, remaining session states and status of orders.”

The market had been halted about 75 minutes earlier, just before 2.30 pm, when a technical glitch that delayed the open by more than hour resurfaced.The ASX’s normal operating hours are between 10 am and 4 pm local time, but on Monday pre-open trading did not begin until 11.10 am.

In a statement on the morning snag, the ASX said the opening of the equities market was delayed “due to an issue with a component that allows ASX to manage individual stocks,” and that the problem had been resolved.

Shares of ASX were down 1.4% when trading was halted for the second time.