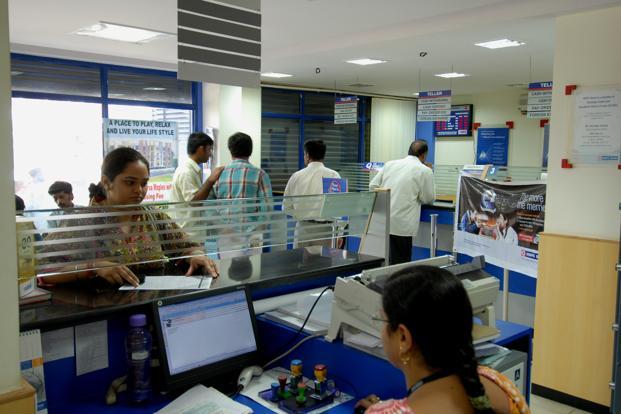 MUMBAI : Eleven of India’s banks will likely be in danger of breaching capital triggers with the coming increases in minimum requirements under new global banking norms, Fitch Ratings said on Monday.

The rating agency previously estimated that India’s banks will need $ 90 billion in new capital to comply with the Basel III banking rules, which are due to fully kick in by March 2019. State-run lenders accounted for 80 percent of that amount.

The Indian government owns majority stakes in nearly two dozen lenders who account for close to 70 percent of the sector’s assets. A surge in their bad loans and falling profits have discouraged many from investing in their shares or debt.

“We believe that more capital will be needed from the government to restore market confidence,” Fitch wrote in its Monday note.

The rating agency said that the end of June, the total capital adequacy ratio for 11 banks was at or less than the minimum 11.5 percent required by end-March 2019.

Of the 11, six did not have enough capital to meet the minimum required by March 2017, Fitch said.

“State banks are the most at risk, given their poor existing capital buffers and weak prospects for raising capital through market channels,” it said.