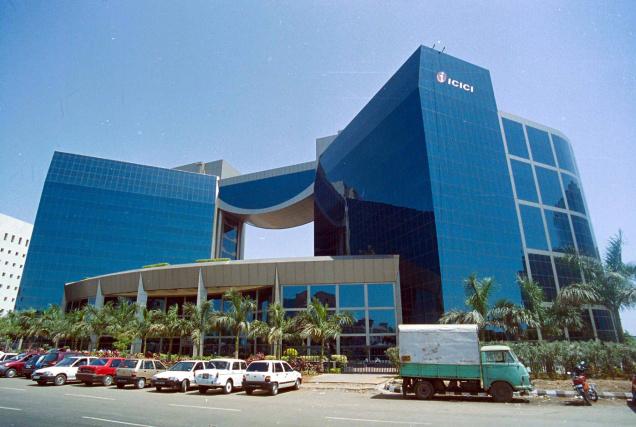 At the upper end of the price band, India’s second-biggest lender by assets will raise 60.5 billion rupees ($ 909 million) in what will be the first IPO by an Indian insurer.

Strong stock markets in India have sparked a boom in IPOs.

Easing of foreign holding rules in insurance companies earlier this year paved the way for IPOs in that sector, although experts say it will be only the bigger players that will look at listing.

ICICI Prudential Life’s IPO will close on September 21, ICICI Bank said. Britain’s Prudential PLC, which owns nearly 26 percent of the insurer, is not selling any of its stake in the IPO, according to a draft prospectus filed in July.

The IPO will be the biggest since state-run Coal India Ltd’s market debut in 2010.

Bank of America Merrill Lynch and ICICI Securities are the global coordinators and bookrunning lead managers of the IPO along with eight other banks including CITIC CLSA, Deutsche, UBS and HSBC.