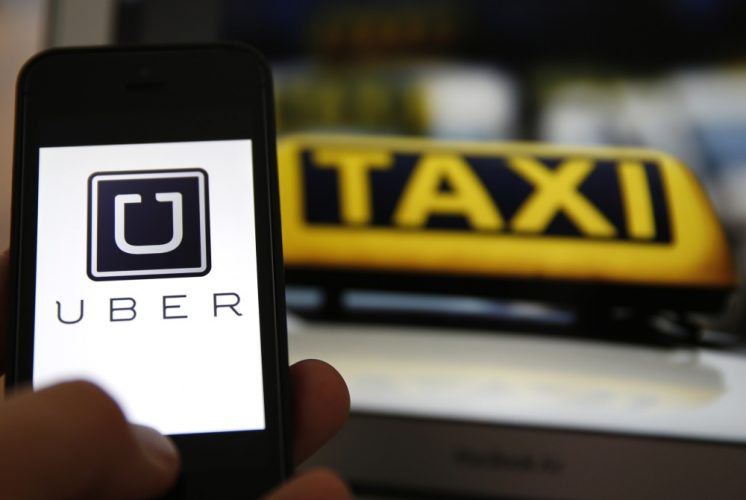 NEW DELHI : U.S. ride-hailing firm Uber said that the recent deal to fold its China operations into local rival Didi Chuxing would allow it to invest more in India, where it has recorded rapid growth this year, according to a letter to investors obtained by Reuters on Wednesday.

Three years after it launched in India, Uber says it now operates in 28 cities and is completing 5.5 million passenger car trips per week.

That compares with just 65,000 per week in January, 2015, and marks an increase of more than threefold from the 1.6 million trips a week in India in January of this year, the three-page investor note said.

“Some of our fastest growth is in India, and the merger with Didi frees up resources for additional investment in our customer experience and technology there,” said the letter dated Sept. 7.

The stakes for ride-hailing firms are particularly high in India, already one of the world’s fastest growing taxi markets, as choking cities leave fewer Indians the room or appetite to buy their own cars.

Uber insiders said at the time that the Didi deal would allow it to double down on resources, staffing and technology in the Indian market.

Uber declined to comment when asked about the letter.

Uber, co-founded in 2009 by Travis Kalanick, has gone on to become the world’s most valuable startup worth $ 70 billion.

The details of Uber’s operating performance in India have not been previously reported. Uber now completes more than one million car trips per week in the Indian capital New Delhi and in the southern tech hub of Bengaluru.

“India is now our largest market outside of the United States and accounts for 12 percent of all Uber trips globally,” the letter said.

Uber hosts 400,000 drivers on its platform in India, around half of which are active. It also has more than five million monthly active riders, which is the second-largest outside the United States.

India, a nation of 1.3 billion whose population is set to overtake China’s by 2022 according to the United Nations, poses a unique set of challenges to ride-hailing firms.

In Delhi, Uber faced a regulatory backlash against its so-called “surge” pricing model that ramps up fares at busy times.

It has also just launched a “dial an Uber” feature in some cities with patchy network coverage that makes it easier to order a cab for someone else.

Commenting on Uber’s broader strategy, the letter said the company would focus on ride-sharing service UberPOOL, food delivery app UberEATS and self-driving cars that will undergo first pilot tests this month in the U.S. city of Pittsburgh.UberPOOL is now available in 30 cities around the world and accounts for approximately 20 percent of all trips globally, the letter said. That compares with a share of 25 percent in the six Indian cities where UberPOOL is now available.