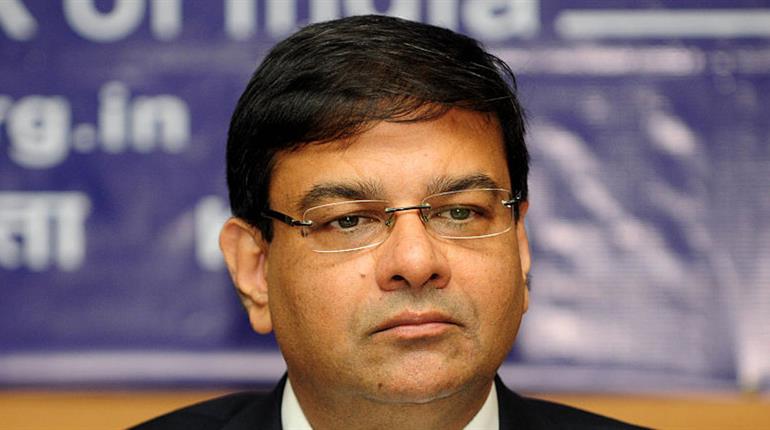 MUMBAI : As Urjit Patel begins a three-year term as Reserve Bank of India Governor one task among many requires his immediate attention: working with the government to name members of a new monetary policy committee to set interest rates.

The committee is a key change that Patel helped unveil as deputy governor in charge of monetary policy under outgoing RBI chief Raghuram Rajan. Both were widely credited for other signature reforms, including a target for consumer inflation.

The former Reliance Industries executive will also need to work closely with bankers – a relationship that frayed at times under Rajan due to tensions over banks’ reluctance to pass on the RBI’s hefty rate cuts and a push to clean up $ 120 billion in bad loans in the banking system by March 2017.

Patel took over on Sunday, the RBI said. A private handover ceremony from Rajan will take place on Tuesday.

“Patel was part of the team at RBI that set in motion significant policy changes to deal with both high inflation and weak bank balance sheets, including through the set-up of new policy frameworks,” said Thomas Rookmaaker, a director of Fitch Ratings’ Asia-Pacific Sovereigns Group in an emailed statement.

“(He) seems well-positioned to further institutionalize these policy changes in the period ahead.”

Most immediately, Patel is expected to work with the government to appoint the six members of the monetary policy committee, with the next policy review due on Oct. 4.

The central bank and the government will each have three representatives on the committee, with the RBI’s being the governor and the two most senior monetary policy officials.

With the government having to announce a replacement for Patel as a deputy governor, that gives New Delhi a role in picking four members of the inaugural committee.

Patel and the panel will be responsible for ensuring inflation stays within a target of 4 percent with a range of two percentage points on either side, effectively creating a target range of 2 to 6 percent.

Rajan had cut the policy repo rate by 150 basis points (bps) since the start of 2015, but has held off on easing further since April as inflation picked up. Consumer prices rose 6.07 percent in July from a year ago.

The economy could use some stimulus given growth slowed to a 15-month low of 7.1 percent in April-June, well below the 8 percent needed to create millions of new jobs.

But analysts see only room for another 25 bps cut sometime between October and December as the RBI is aiming to hit a target of 5 percent inflation by March 2017 as part of a “glide path” towards 4 percent.

Patel will thus need banks to cut lending rates further, a relationship that will likely occupy much of his term.

However, unlike Rajan, Patel is expected to keep a much lower profile. The former RBI governor was seen as having upset right-wing segments of Prime Minister Narendra Modi’s government by speaking out in areas outside the direct purview of the central bank.