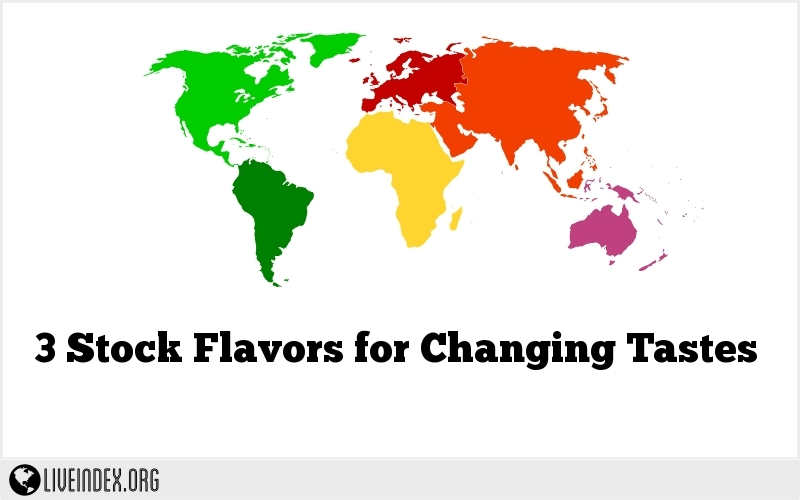 Net revenue declined 4% year over year to $ 11.04 billion and also missed the Zacks Consensus Estimate of $ 11.3 billion. Currency and structural changes were major reasons for this decline. These factors impacted revenues by 2% and 5%, respectively.

The major structural changes the company underwent during this period were a bottler merger in Brazil and the sale of 51% stake in Philippines bottling operations. In fact, excluding the impact of these factors, constant currency revenues increased 4% in the quarter.

The company’s numbers are an indication of the wider issue of slowing beverage sales in the U.S. Coke experienced 1% volume growth in the reported quarter, lower than 2% in the previous quarter. Volumes declined 1% in North America due to softer volume trends of sparkling beverages.

Consumer preferences are changing because of greater awareness about health issues such as rising obesity. This is why concerns about the company’s future performance prevail. Coke has been unable to match estimates on EBITDA for four out of five quarters. The score is three out of five in case of revenues.

The company announced plans to expand its productivity and reinvestment program to generate $ 1 billion in productivity savings by 2016. These savings will be used toward brand building through increased media investments, thereby boosting long-term profitability.

The company is also looking to revive the business through increased marketing investments and package and product innovation. Another step in the direction is Coca-Cola’s latest deal with Green Mountain Coffee Roasters, Inc. (GMCR -Analyst Report).

Below we present three other beverage makers which may better suit changing consumer tastes, each of which also has a good Zacks Rank.

These would use stevia and real sugar as sweeteners. This is a clear indication that the company is responding to consumer concerns and exploring healthier alternatives.

With the energy drink market gaining momentum, Monster Beverage has huge potential in the near future. Currently the company holds a Zacks Rank #2 (Buy) and expects earnings growth of 19.3%. It has a P/E (F1) of 29.83.

Our third choice is WhiteWave Foods (WWAV – Snapshot Report). Some of its iconic brands available in North America include Land O’Lakes coffee creamers and drinks, International Delight and plant-based products called Silk.  Alpro and Provamel are prominent names amongst its European plant-based food and beverage offerings.

The company was earlier a subsidiary of Dean Foods Company (DF – Analyst Report) before being hived off last year. Apart from a Zacks Rank #2, The WhiteWave Foods Company expects earnings growth of 27.80%. It has a P/E (F1) of 29.37.

One cannot ignore that Coke remains an iconic brand and continues to provide considerable shareholder wealth. However, as discussed earlier, these three choices may be better suited to cater to changing consumer tastes and would make good additions to your portfolio.