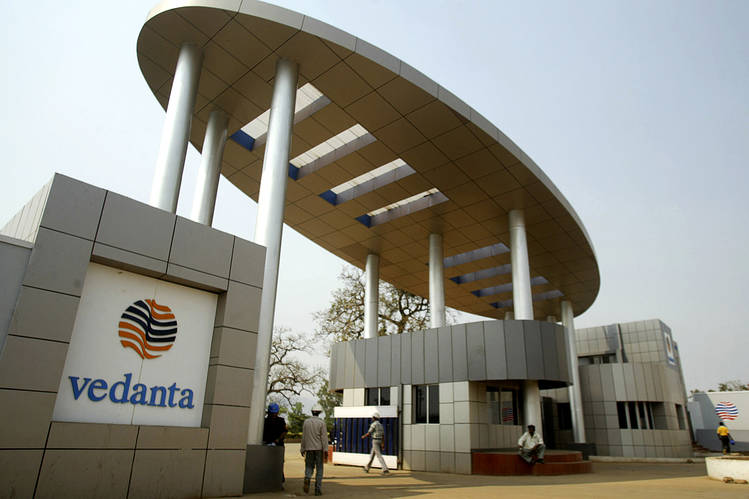 “We have reached out to all shareholders and we have held constructive discussions across the board … We look forward to the vote in the coming weeks,” said Vedanta Chief Executive Tom Albanese, speaking in an interview with Reuters on Friday.

Last month, Vedanta revised the terms of an offer aimed at buying out the minority stake in Cairn India that it does not already own, after an initial offer stalled and a deal remained in limbo for months.

Albanese, the former head of global miner Rio Tinto PLC, also said the company has not received any inquiry from Indian markets regulator, Securities and Exchange Board of India (SEBI), with regard to movement in the stock prices of the two companies leading up to the announcement of the revised bid.

On Thursday, Indian newspaper Mint reported that SEBI was investigating unusual movement in shares of Cairn and Vedanta ahead of the announcement of the sweetened offer.

Albanese said the company has “clear and robust” policies against insider trading and that it would cooperate fully if it did receive a request for information from the regulator.

Any such probe would not delay the timeline of the Cairn deal, he added.

The shareholders of Vedanta and Cairn will be voting on the revised offer on Sept. 8 and Sept. 12 respectively. Vedanta plans to close the transaction by end of March 2017.

Analysts note the acquisition would give Vedanta direct access to Cairn’s $ 3.5 billion cash pile, and some have expressed concern that Vedanta may use this toward paring its own $ 11 billion debt rather than investing in growth projects.

Albanese said the board of directors of the combined entity would decide on how to use the cash, and that Vedanta does not have any debt maturing until mid-2018.

“We are re-engineering our plans of investment with an IRR (internal rate of return) of 18 percent in a $ 50-per-barrel world,” he said, adding that plans will be announced in the next six to nine months.