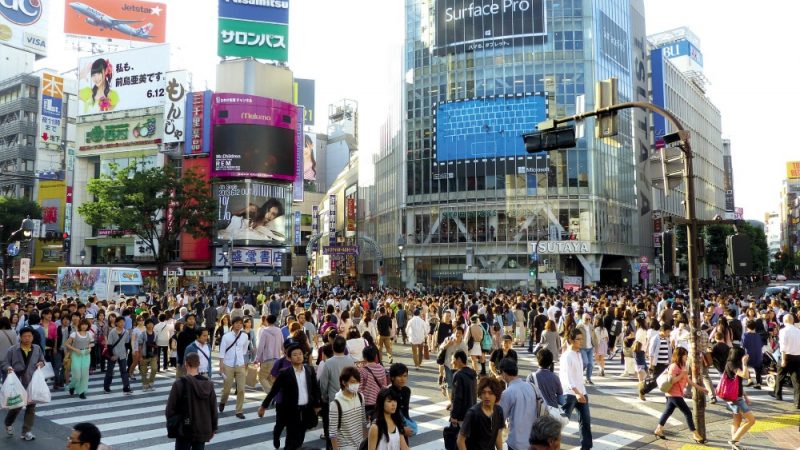 Hold the lift! Japan Inc’s answer to the rising yen

TOKYO : While previous bouts of strength in the yen have pushed Japanese manufacturers to shift production overseas, exporters are coping with the recent currency stresses by penny-pinching – turning off lights and cramming elevators in the hope that nothing more drastic will be needed before the tide turns.

The yen, a safe haven in troubled times, has been climbing in the unsettled period before and after Britain’s June 23 vote to leave the European Union (Brexit) upset global markets, moving nearly 10 yen against the dollar since early June to just under 100 JPY.

For big exporters like car giant Toyota (7203.T) and electronic goods maker and Panasonic (6752.T), that makes a sizeable dent in operating profit – a one yen rise against the dollar can cost as much as 40 billion yen ($ 400 million) for Toyota and 1 billion yen for Panasonic.

Toyota, which this month cut its full-year operating profit forecast by almost $ 1 billion, shut down two elevators at its Tokyo headquarters as part of its response.

“It’s not clear how long the latest period of yen strength is going to last, so the company tries to promote a mindset where employees are always conscious of costs,” said spokeswoman Shino Yamada. The elevator savings were to show solidarity with the rest of the company, she added.

The company expects tighter cost cutting and improved marketing will contribute 50 billion yen to operating profit this year, which won’t make a dent in the 1.12 trillion yen pain inflicted by the yen’s recent gains.

At electronics company Sharp (6753.T), recently acquired by Taiwan’s Foxconn (2317.TW), measures to take the heat out of the currency gains include putting the heat on staff – workers are not allowed to have the air conditioning lower than 28 degrees Celsius (82.4°F), said one Sharp HQ worker, who asked not to be identified.

“I used to secretly lower the AC to 26 degrees, but our manager ordered someone in the division to make sure it is always at 28 degrees,” he said.

Half the lights in the office corridors have also been removed.

Panasonic says it will continue to squeeze expenditure where it can. As the yen began rising in the wake of the global financial crisis – reaching a peak of about 75 yen to the dollar in 2011 – it introduced teams of “cost busters” tasked with finding savings in manufacturing from raw material procurement to product delivery.

“We no longer have need for cost busters, because it is now ingrained in our business,” a company spokeswoman said.

That’s why the office lights go off during lunch breaks and even the company president needs approval to raid the stationery cupboard.

But, at least for now, workers will be comforted that the corporate response has largely consisted of minor inconveniences, not another exodus.

Many Japanese corporations have already shifted chunks of their manufacturing abroad, and a survey at the end of last year found barely any were considering moving production back to Japan even when the yen was below 120 yen to the dollar.

That trend appears fixed, but is driven more by the need to be closer to the customer than currency movements, according to the survey by state-financed Japan Bank for International Cooperation (JBIC).

Overseas production will be just shy of 40 percent by early 2019, up from just under 25 percent at the turn of the century, JBIC forecasts.

Nobody is blaming Brexit for that.