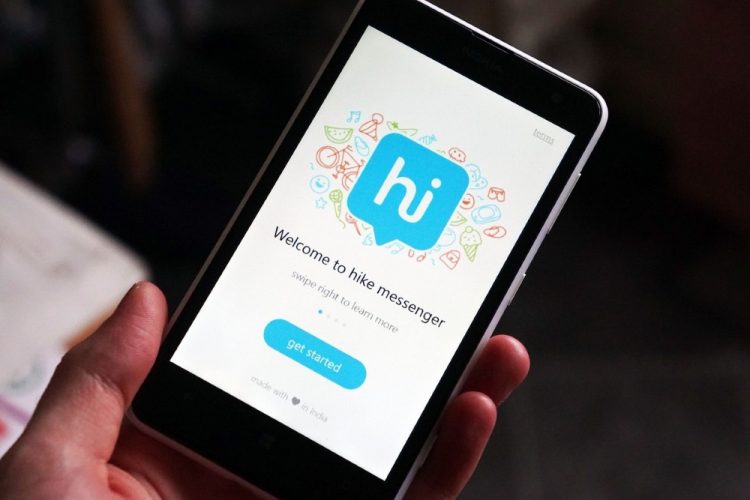 NEW DELHI : Indian messaging startup Hike Messenger has raised more than $ 175 million in a funding round led by Tencent Holdings Limited and Foxconn Technology Group that values the company at nearly $ 1.4 billion.

The company, which bills itself as India’s only homegrown messaging platform, has so far raised $ 250 million overall in four rounds of investment, the fourth being the highest, the company said in a statement on Tuesday.

Its existing investors SoftBank Group, Bharti Enterprises and Tiger Global also participated in the fourth round.

The homegrown messaging platform has 100 million users in India out of which 95 percent are Indians. “Hike users, on an average, exchange 40 billion messages per month and spend 120 minutes per user per week on the platform,” the company said in the statement.

“The new fund raise is going to allow us to push Hike to greater heights and invest in areas that will be key to our long term vision and success,” said Kavin Bharti Mittal, founder and chief executive of Hike.

Its biggest competitor in India is Facebook Inc owned WhatsApp.