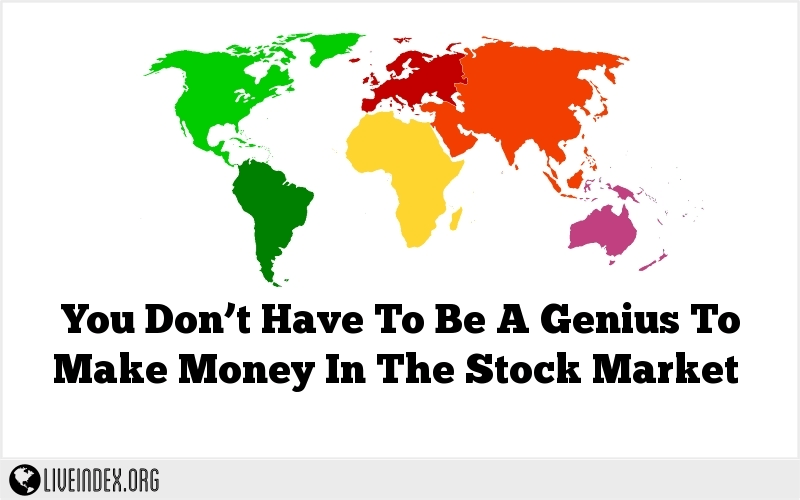 Schloss, along with his son who joined the company in 1973, had defied Modern Investment Theory.

Another surprising feat that most mangers don’t share with Schloss is that he never went to college. By his own admission, “he wasn’t very bright man.” Working at Graham-Newman he wasn’t the golden child — that was reserved for Warren Buffett.  Essentially he was a 34-year-old secretary working at a “dead-end job” for Benjamin Graham.

How did he do it?

He stuck to what he knew: buying (and selling) cheap stocks. He got himself and his partners very rich by following a system — the system he learned while working with Ben Graham.

Schloss didn’t rely on computers, tickers or any other mechanism; he relied on nothing more than a trusty Value Line survey that he borrowed from the office building he worked in (he was too thrifty to buy a subscription for himself).

Schloss become one of the most successful investors of our time, not because he was the smartest man in the room, but because he was willing to give up buying on emotions and followed a system that was proven to work.

If you want to make money in the stock market, forget trying to be the smartest man in the room — instead focus on your investment system. The returns will take care of themselves.

I am a private investor who happens to enjoy sports, movies, and art.Visit Jonathan Webb’s Website