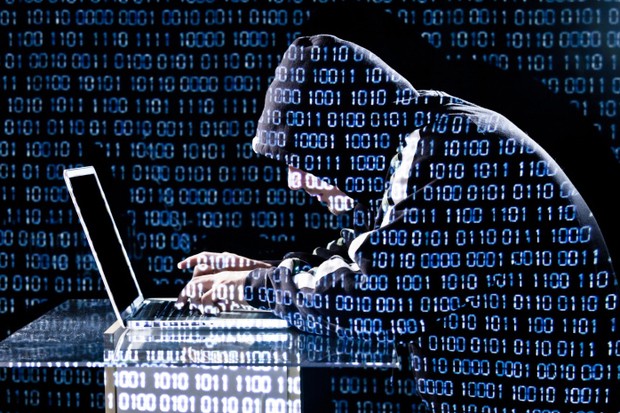 The biggest banks are forming an alliance against a common enemy: hackers.

A team of eight banks, including J.P. Morgan, Goldman Sachs, and Bank of America, are reportedly forming a team to tackle the growing threat of cybersecurity. The group, currently in its early stages, will trade information about digital threats and potentially play out model hacking scenarios, the Wall Street Journal reported.

The group will operate under the umbrella of Financial Services Information Sharing and Analysis Center, an industry organization that helps share cyber crime data among some 7,000 member organizations. The eight banks however hope to form a subset because they are more likely to be targeted by hackers, people familiar with the matter told the Journal.

“The initiative is expected to include more intensive and more rapid information sharing, more sophisticated analysis, deeper collaboration among large financial services firms and with U.S. government agencies,” Bill Nelson, FS-ISAC president and CEO said in a statement. “It expands upon the existing, proactive information sharing practices that are already occurring and effective across the sector.”

Other banks likely in the partnership include Bank of New York Mellon, Citigroup, Morgan Stanley, State Street Corp, and Wells Fargo, people familiar with the matter told the Journal.

According to Bank Director’s 2016 Risk Practices Survey, 77% of bank executives and board members said cybersecurity was their top concern for the second year in a row. Cybersecurity has been a mounting concern for banks of all types as malicious hackers become more sophisticated. In 2014, hackers compromised the J.P. Morgan accounts of 76 million households. More recently, SWIFT-affiliated banks were hit by a spate of cyberthefts.

As a result, Wall Street titans have invested both in in-house cybersecurity and startups. J.P. Morgan doubled cybersecurity spending in 2015 to $ 500 million. Goldman Sachs poured $ 35 million into iboss Cybersecurity in 2015, while Citibank’s venture capital arm has invested in cloud security company, vArmour, among others. That’s helped boost the cybersecurity industry as a whole.

But even as these giant competitors band together to ward off cybercrime, they leave open another loophole for hackers: small firms that may not have the resources to fight the ever improving techniques of hackers.