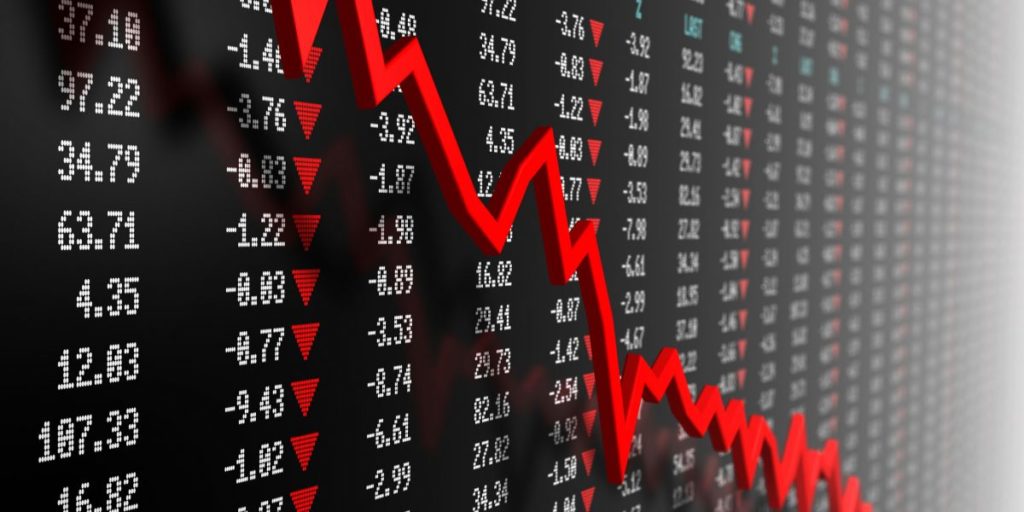 Get prepared for the upcoming Sell-off immediately

The market has continued to move to new highs, defying all fundamental and historical logic.

But while stock prices can become disjointed from reality, they rarely stay that way for long. I expect them to come back down to reality sooner rather than later.

Despite how U.S. stocks have responded, most economists believe the Brexit will have a bearish effect on the economies of the U.K. and other European nations in the near term. Ripple effects across the globe are likely, creating more of a drag on global growth.

Data out of the U.K. already shows the country slipping back into recession, while estimates for European GDP growth have come down across the board. Central banks have vowed to keep the stimulus flowing by maintaining low interest rates. The latest evidence of this came Thursday when the Bank of England cut its benchmark interest rate to 0.25% — the lowest level in its more than three-century history.

Following the news, the yield on the 10-year U.K. bond hit a new record low at 0.64%. But its yield is at least still in positive territory. Bloomberg estimates a quarter of the world’s economy is living with negative interest rates. This includes the 10-year German bund — considered the highest quality bond in Europe — which yields -0.07%, meaning that it now costs you money to buy German debt.

Negative yields are spreading to corporate debt as well. Twenty percent of the ECB’s corporate bond-purchase program, launched in March, has been spent on the purchase of negative-yielding bonds. Apparently, even corporations can borrow money and get paid to do so. Entities like the ECB are so desperate to revive the economy that they’ve resorted to buying bonds guaranteed to lose money!

Negative yields fly in the face of every textbook I’ve ever studied and every economics class I ever took, which is probably why it’s so hard for the world to grasp. It actually costs money for investors to lend and also wreaks havoc on banks that are in the business of borrowing money at one rate and lending it at a higher rate.

These interest rate anomalies are the result of unprecedented efforts by central banks to desperately, recklessly (and, so far, unsuccessfully) save their respective economies.

The actions are supposed to steer billions of dollars away from debt (bonds) and into equity (stocks) as investors search for the yield no longer available in bonds.

The stimulus and subsequent negative yields have created an “alternative logic” in investors’ minds. Instead of interpreting the Brexit and global economic slowdown as bearish overall, investors seem to believe that all the stimulus and abnormal bond behavior will divert funds into U.S. stocks, which they view as somehow immune to the overall economic weakness.

But when I searched for all this money flowing into equities, I discovered something frightening.

Even though stocks have been rising, the big money is NOT flowing into stocks. In fact, it looks like professional market makers are moving out of the way and letting stocks rise while they prepare for a correction.

Billions of dollars are actually flowing away from stocks, as measured by fund inflows and outflows. And despite upside-down interest rates, funds are still flocking to the bond market.

Even though I’ve painted a grim global economic picture, I might be able to rationalize buying U.S. stocks here if they were cheap, or at least fairly valued. But data shows a very expensive market amidst a weakening fundamental backdrop — the perfect recipe for a nasty correction.

With 86% of stocks in the S&P 500 having reported earnings so far, earnings growth is down 3.5% compared to the same quarter last year. So, it looks like Q2 will mark the fifth straight quarter of earnings declines.

Add in the recent disappointments in GDP growth, weakening auto sales, negative business spending data and millions of Americans who have given up looking for work, and the fundamentals certainly do not support record stock prices. Rather, stocks should be trading with much lower P/Es in anticipation of (or, in this case, in response to) an earnings slowdown.

Since 1950, August and September have been the worst-performing months for the S&P 500. Given our present situation, I expect that seasonal trend to hold up.

But the market has been defying reason for some time, so while I want to bet on it going down, I’d like to increase my odds of winning with a bearish trade.