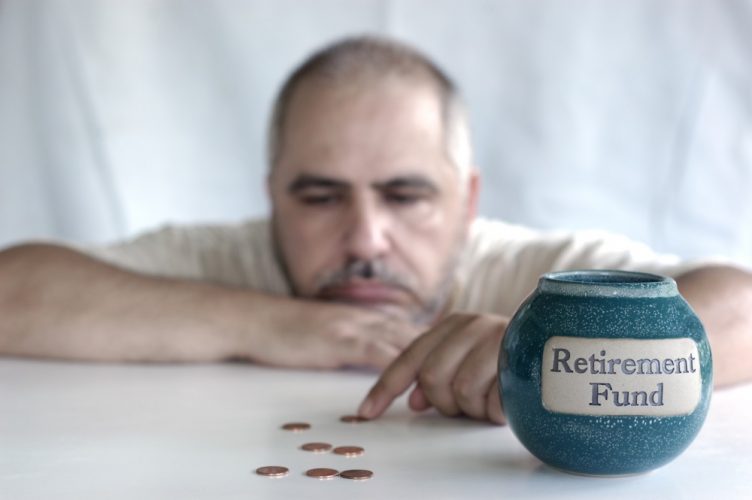 5 Reasons Why More Retirees Are Going Back to Work

The increasing number of retirees going back to work is changing the workplace. As reported in a study by Merrill Lynch, the declining number of young workers entering the workforce is being more than offset by increasing numbers of workers aged 55 and up, as people remain in their jobs or return to work after a brief retirement. Here are five reasons why retirees are heading back to the office or starting their own businesses.

Longer Life Spans
In the 1960s, men who reached 65 years of age had an average life expectancy of an additional 12.8 years, while the average expectation for women was an additional 15.8 years. Fifty years later, a man reaching the age of 65 has an average life expectation of 19.3 more years, and women average an additional 21.6 years. However, the averages don’t tell the whole story, as 25% of people reaching 65 years of age are expected to live past the age of 90, and 10% are likely to make it past 95. With longer life expectancy posing the risk of exhausting retirement funds, a growing number of retirement-age people are either delaying retirement or returning to work.

Dwindling Social Security Benefits and Pensions
Funding retirement with monthly Social Security and pension checks is quickly becoming a thing of the past, as social security benefits continue to decline relative to lifetime contributions and pensions disappear. For example, the percentage of workers participating in defined benefit pension plans fell from 38% in 1980 to 15% in 2015. As a result, the majority of potential retirees cannot rely on past employers and government benefits to fund years of retirement. In this new paradigm, where individuals have become financially responsible for funding their retirement, many are meeting the challenge by rejoining the workforce or starting their own entrepreneurial ventures.

Staying Engaged
For many people, in addition to a paycheck, work provides an identity and a purpose, both of which can be lost in retirement. To stay sharp and engaged with their work, people who retire from a long-time job may apply their skills to encore careers in different contexts, such as with startup companies, in education or at non-profit organizations. In these situations, earning a paycheck may not be as important as taking on new challenges, giving back or building a new venture.

Supporting Family Members
The Merrill Lynch study found that 62% of people over 50 years old were providing support to other family members in need. These circumstances included layoffs, health problems or assistance with college tuition. For example, the amount of student loans owed by people over 60 years of age increased from $ 6 billion in 2006 to $ 58 billion in 2014. While approximately $ 11 billion of the total debt was attributed to loans taken out by senior citizens to fund college-age students, it is also likely that retirees were providing assistance on loans taken out by their children or grandchildren.

Fragile Markets and Low Interest Rates
Worries over outliving retirement funds, declining benefits and supporting family members can be exacerbated by concerns related to an aging bull market combined with historically low interest rates. In this environment, retired workers are returning to the workforce to supplement low payouts from fixed-income vehicles with regular paychecks, as well as to hedge against declining investment portfolio values in the event of a market pullback.