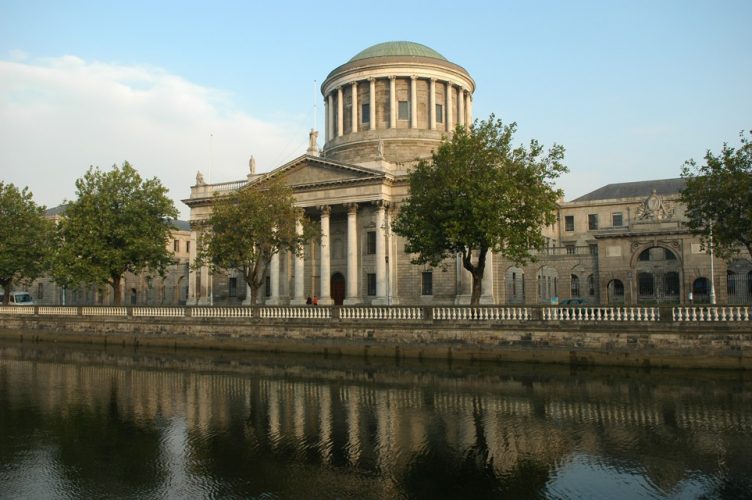 Three senior Irish bankers were jailed on Friday for up to three-and-a-half years for conspiring to defraud investors in the most prominent prosecution arising from the 2008 banking crisis that crippled the country’s economy.

The trio will be among the first senior bankers globally to be jailed for their role in the collapse of a bank during the crisis.

The lack of convictions until now has angered Irish taxpayers, who had to stump up 64 billion euros—almost 40% of annual economic output—after a property collapse forced the biggest state bank rescue in the Eurozone.

The crash thrust Ireland into a three-year sovereign bailout in 2010 and the finance ministry said last month that it could take another 15 years to recover the funds pumped into the banks still operating.

Willie McAteer, former finance director at the failed Anglo Irish Bank, and John Bowe, its ex-head of capital markets, were given sentences of 42 months and 24 months respectively.

All three were convicted of conspiring together and with others to mislead investors, depositors and lenders by setting up a 7.2-billion-euro circular transaction scheme between March and September 2008 to bolster Anglo’s balance sheet.

Irish Life placed the deposits via a non-banking subsidiary in the run-up to Anglo’s financial year-end, to allow its rival to categorize them as customer deposits, which are viewed as more secure, rather than a deposit from another bank.

“By means that could be termed dishonest, deceitful and corrupt they manufactured 7.2 billion euros in deposits by obvious sham transactions,” Judge Martin Nolan told the court, describing the conspiracy as a “very serious crime”.

None of the defendants reacted visibly to the sentencing before being led away by officers to Mountjoy Prison, the country’s largest and used in the past to hold Irish Republican Army prisoners.

Lawyers for the accused argued during the trial that their motivation in authorizing the deal was the “green jersey” agenda, the financial regulator’s request for Irish banks to support one another as the financial crisis worsened.

McAteer was convicted in 2014 of illegal lending and providing unlawful assistance to investors, but sentenced to perform community service when a judge ruled he was “led into error and illegality” by the Irish regulator.

Scandal-hit Anglo-Irish, described by Nolan as “probably the most reviled institution in the state”, was put into liquidation in 2013 and remains subject to other criminal trials.

Irish Life and Permanent was broken up during the restructuring of Ireland’s financial sector and its banking arm, permanent tsb, remains under 75% state ownership.

Banks in the United States and Britain have paid billions of dollars in fines and settlements connected to wrongdoing over their handling of subprime loans that helped cause the crisis. But no senior industry executives in those countries have been sent to jail.