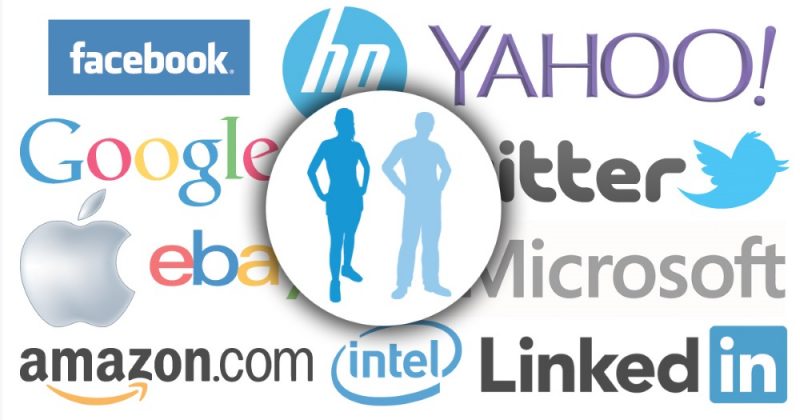 The tech industry is headed for a potentially huge round of mergers and acquisitions. These sorts of deals have been going on for a while. But what is new now is that Oracle orcl announced its planned $ 9.4 billion acquisition of NetSuite just six weeks after Microsoft disclosed its $ 22.6 billion buyout of LinkedIn lnkd .

That demonstrates is no deal is too big anymore, according to Sunil Dhaliwal, general partner with venture capital firm Amplify Partners.

Before this last spate of mega-purchases, the tech landscape was littered with smaller but still impressive acquisitions. It was a billion or two here and a billion or two there, but now we’re talking real money.

That could mean that even very, very large players—say Salesforce and Workday —are getting serious looks, according to venture capital execs, who it should be noted could have a vested interest in such deals. However, that does not make what they’re saying untrue.

Maybe that asking price would sail through this summer—or maybe Salesforce will be a buyer, instead of a seller.

Software-as-a-Service (SaaS) companies like Salesforce, which deliver software over the Internet, are of particular interest because that sales delivery model is becoming more successful with corporate customers. Neeraj Agrawal, a general partner with Battery Ventures, estimates that SaaS—as hot as it’s been—still represents just 15% of current software market, but he suggests that won’t be the case for long.

“We hit the inflection point now where chief information officers instead of saying “why buy cloud?’ are saying ‘why not cloud?’” he tells Fortune, predicting SaaS to comprise 60% to 70% of the market in the not-too-distant future.

There are two possible sets of buyers. First, there are the big legacy software players—Microsoft, Oracle, and IBM ibm —that need to bulk up their SaaS offerings. They buy other software companies to acquire more customers, but also to offer a broader array of software services for recurring revenue.

Second are the private equity (PE) companies, which suddenly seem to be willing to write bigger checks than in the past.

“PE firms have come to the same understanding of the power of the SaaS model so where they used to pay five to six times EBITDA, they’re now willing to pay five or six times revenue,” says Agrawal. EBITDA stands for earnings before interest tax depreciation and amortization, which is a far smaller number than overall revenue. In plain terms, this means that PE companies are now willing to cough up bigger bucks for tech entities.

But it’s not just SaaS companies. “Anything in enterprise tech that’s not locked down is going to private equity,” observes Dhaliwal. As if on cue on Friday, The Information reported that several PE firms—including KKR, Apollo Global Management ,and the Carlyle Group—are taking a look at Hewlett Packard Enterprise hpe .

Nearly every company now has to be considered a buy opportunity, including public ones like Atlassian team , Box box , ServiceNow servicenow , and Workday as well as private startups like Okta and Slack, argues Jerry Chen, a general partner with venture capital firm Greylock Partners. .

Potential buyers outside the PE realm include not just Microsoft and Oracle but also Google , which is trying to build up its enterprise cloud business, and potentially even Amazon Web Services, which to date has not been an acquirer of big properties.But things change.