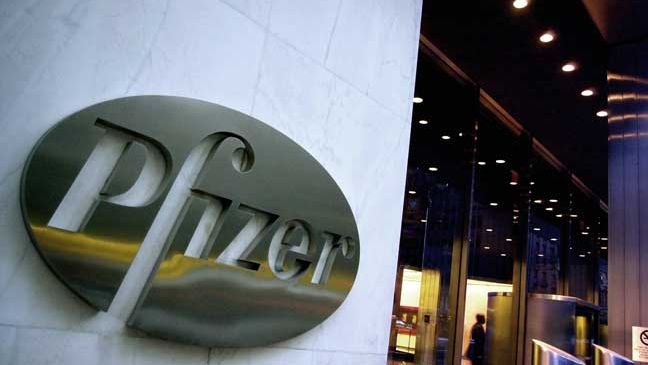 Teva Pharmaceutical teva and Mylan myl have shown preliminary interest in a Brazilian generic drug making joint-venture in which Pfizer pfe has a 40% stake, two people familiar with the process said.

After agreeing to exit Teuto|Pfizer two months ago, the Melos and Pfizer hired the investment-banking units of Goldman Sachs and Grupo BTG Pactual to oversee the plan, the people said. There is not yet a deadline for submitting proposals for Teuto|Pfizer, the people said.

Teuto|Pfizer, in the centerwest Brazilian city of Anápolis, declined to comment, as did Pfizer. In an email to Reuters, Israeli generic drugs maker Teva said it would not comment on market rumors. Sun Pharmaceutical, UK-headquartered Mylan, Goldman Sachs, and BTG Pactual did not have an immediate comment.

The sale underscores the challenge facing generic drugmakers in Brazil, where a weaker currency has stoked raw materials costs and the harshest recession in eight decades has slowed sales. Pfizer will decide this year whether to globally exit generic drugs, after plans to buy rival Allergan agn collapsed.

The people declined to detail the price the Melos and Pfizer, the biggest U.S. drugmaker, want for Teuto. Pfizer paid $ 240 million for the Teuto stake six years ago, to enter Brazil’s then-buoyant generic drug market.

At the time, Walderci de Melo, who bought Teuto in 1986 with his brother Lucimar, negotiated terms of an option that gave Pfizer the right to acquire the remainder of Teuto|Pfizer at 14.4 times operational profit between 2014 and 2016, one of the people said.

However, Pfizer’s potential exit from generic drugs and disagreements with the Melos over strategy got in the way of a deal, the people said.

Bets similar to those that Pfizer made in Brazil, the world’s third-largest market for the segment, have yielded mixed results, according to industry analysts.

For instance, France’s Sanofi has had to record charges related to the booking of excess inventory at Medley Indústria Farmacêutica, for which it paid $ 660 million in 2009.