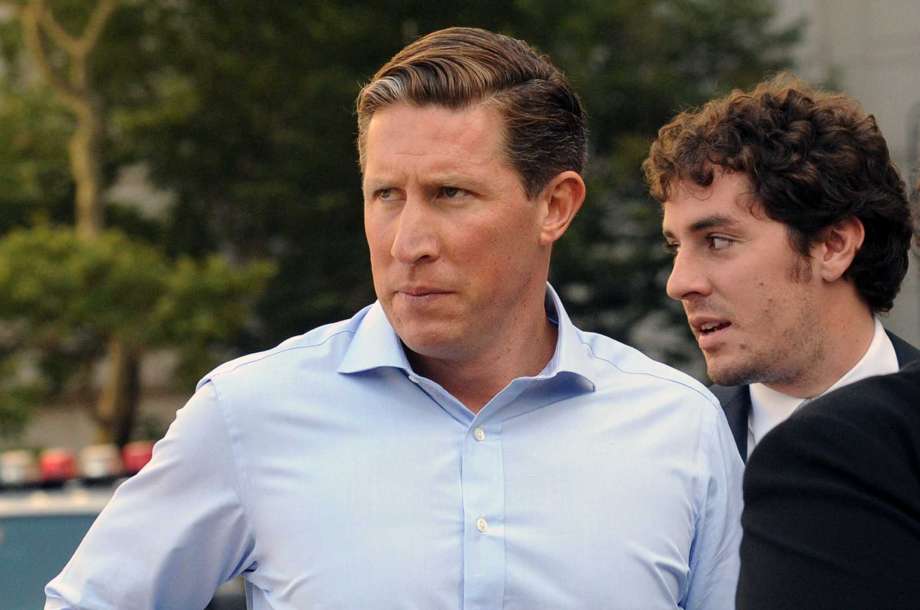 Federal prosecutors in Manhattan are set to face off with a former Wall Street investment banker in their first insider trading trial since a U.S. appeals court curtailed their ability to pursue such cases.

Jury selection is expected to begin on Monday in the case of Sean Stewart, an ex-banker at Perella Weinberg Partners and JPMorgan Chase accused of supplying inside information to his father about unannounced healthcare mergers.

Prosecutors say accountant Robert Stewart, the father, and Richard Cunniffe, an acquaintance who worked at a boutique investment bank, made $ 1.16 million trading on tips about five healthcare deals provided by the younger Stewart.

The case has resulted in guilty pleas by Robert Stewart, 61, and Cunniffe, 61, who, according to prosecutors, secretly recorded the elder Stewart saying his son criticized him for not trading on a tip.

“I handed you this on a silver platter and you didn’t invest in this,” Robert Stewart quoted his son as saying, according to prosecutors.

Sean Stewart, 35, is expected to argue he believed his father would keep the information secret and not trade on it, according to court records.

“After a year of being dragged through the mud, he is looking forward to clearing his name at trial,” said Martin Cohen, Stewart’s lawyer.

The case is being pursued by Manhattan U.S. Attorney Preet Bharara’s office, which has charged 107 people with insider trading since 2009.

The trial is his office’s first since suffering a major setback in 2014, when an appellate court limited the scope of insider trading laws, causing charges against 14 people to be dropped or dismissed.

The 2nd U.S. Circuit Court of Appeals held that to prove insider trading, prosecutors must establish that a tipper received a benefit in exchange for the information that was not just friendship but of “some consequence,” like money.

The U.S. Supreme Court is expected to examine that issue in a different case in October. Bharara has said the 2nd Circuit’s ruling could allow executives who tip family members for no pecuniary benefits to avoid prosecution.

In Stewart’s case, prosecutors say evidence shows his father used some trading profits to pay $ 10,055 toward his son’s wedding.

Stewart’s lawyers have called linking the payment to the trading “ludicrous” since it is customary for a groom’s parents to pay for some wedding costs.