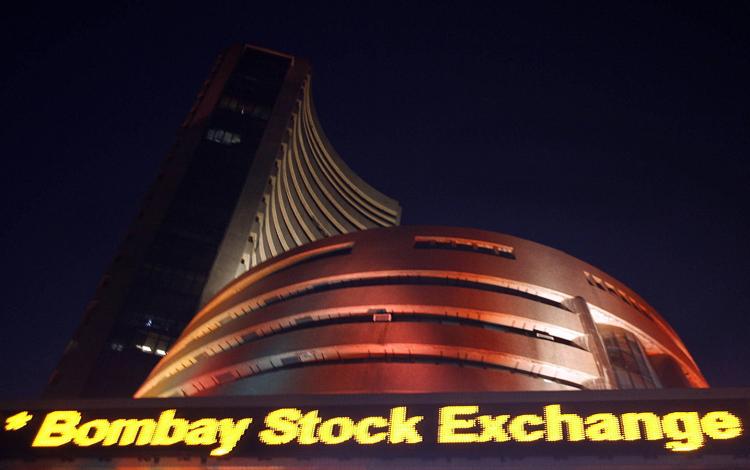 Equity benchmarks recouped some of previous session’s losses to close marginally higher on Friday while the broader markets outperformed with the Nifty Midcap index rising over a 1 percent despite weakness in Asia.The 30-share BSE Sensex was up 92.72 points at 27803.24 and the 50-share NSE Nifty gained 31.10 points at 8541.20. About 1489 shares advanced against 1178 declining shares on the Bombay Stock Exchange.

The market ended flat for the week amid consolidation, especially after a 2.6 percent rally in previous week.

“The Nifty remained restricted in a 100 points range all through the week, and looks forward to next week’s FOMC decision as well as GST vote to break free of the range,” Anand James of Geojit BNP Paribas Financial Services said.

Minister of state for parliamentary affairs Ananth Kumar has informed the Rajya Sabha today that the landmark legislation – GST Bill – will be taken up for discussion next week. The business advisory committee has already allocated 5 hours for debate in the upper house of parliament, which has secured a two third majority for it to become an act.

ITC lost 0.4 percent on profit booking after first quarter earnings. The company clocked 3 percent growth in cigarette volume in Q1 after 12 quarters of decline. Citi has maintained a buy rating with a target price of Rs 295. In his last AGM as ITC chairman, YC Deveshwar said he expects FMCG revenue to hit 1 lakh crore by 2030.

Tata Motors was the biggest gainer among Sensex 30 stocks, up more than 3 percent followed by HDFC, L&T, NTPC and GAIL with 1-1.8 percent while Infosys, ITC, SBI, Bajaj Auto, Sun Pharma, HUL and Wipro were down 0.4-1.6 percent.

On the global front, Asian markets fell today with the Japan’s Nikkei losing 1 percent and China’s Shanghai down 0.96 percent. European stocks were mixed, at the time of writing of this article.